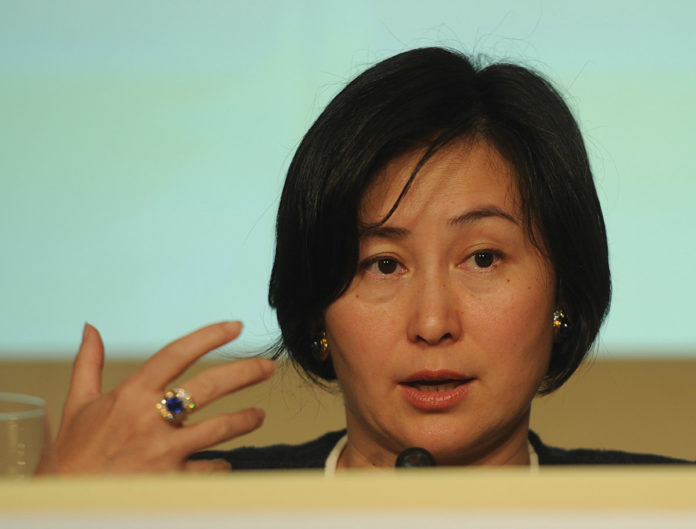 Just about a week since the last sale, the move further reduced her position from 1.66 per cent to 1.36 per cent, with MGM China Co-Chair and Managing Director still holding some 6.7 million shares via Emerging Corporate Limited.

The share sale took place on February 24 with more than 1.4 million MGM Resorts shares sold for some US$39 per share.

MGM Resorts reported some US$1 billion in net losses in the last quarter of 2020, with MGM China reporting US$194 million in Adjusted Property EBITDAR losses.

Ho’s position in MGM Resorts shares has declined considerably in the last years, with the daughter of late business tycoon Stanley Ho owning just over 5.16 per cent of the company in early November, 2018.

Just a few weeks later a massive sale reduced that stake to 3.06 per cent, with several tranche sales conducted until now.

The gaming executive has previously denied her sales of MGM equity are a sign that she’s looking to disassociate herself from the US-based operator as the time for the local gaming license public concession tender process approaches.