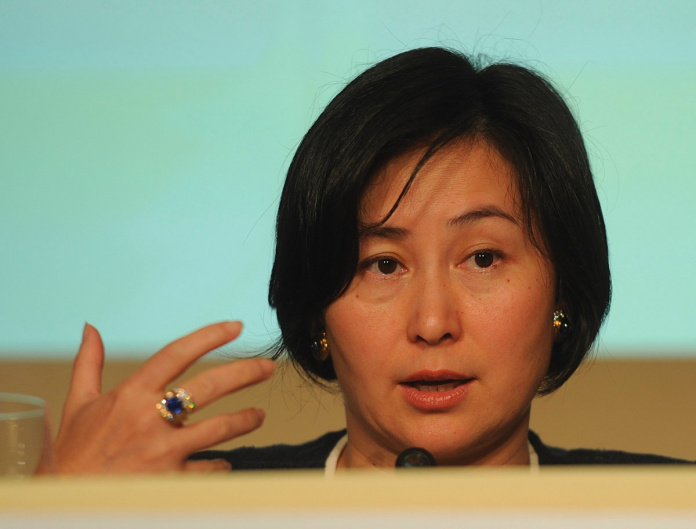 MGM China has announced that Pansy Ho Chiu King will remain as the managing director of MGM Grand Paradise – one of the city’s current gaming subconcessionaires – , with her stake in the company bidding for a new concession to increase to 15 per cent to meet the requirement stipulated in the new gaming law.

In a filing submitted to the Hong Kong Stock Exchange, MGM China Holdings Ltd, has indicated that some MOP4.8 billion (US$594 million) will be injected into MGM Grand Paradise which will submit a bid for a gaming concession, in order to comply with the requirement under the SAR’s revised gaming law and the tender regulation.

After completion of the transaction, MGM China will hold 84.6 per cent of the voting rights in MGM Grand Paradise, while Ms Ho will hold 15 per cent and MGM Resorts International will control 0.4 per cent.

MGM China noted in the filing that the transaction is conducted in order to comply with the requirement stipulated in the new gaming law, that is, managing director of the gaming concessionaires shall be a permanent resident of the Macau SAR and hold at least 15 per cent of the share capital of the business.

Meanwhile, if the outcome of the tender for the gaming concession turns out to be successful, Pansy Ho will be remunerated with US$8 million per year for the managing director position, as well as incentive payments based on MGM Grand Paradise’s average earnings before interest, taxes, depreciation and amortisation (EBITDA), which could be up to US$95 million over the 10-year concession period.

MGM China Holdings announced earlier this month that its adjusted property earnings before interest, taxation, depreciation and amortisation (EBITDA) posted a negative HKD382.4 million figure in the second quarter of 2022.

In the operator’s announcement to the Hong Kong Stock Exchange, MGM China also reported a 53.5 per cent year-on-year plunge in revenue for the second quarter.