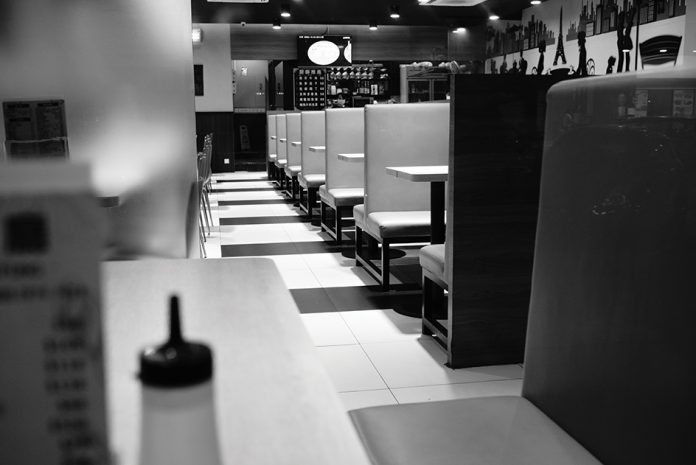 An event involving different labour and SME associations scheduled to be held today (Thursday) to discuss the city’s future economic recovery under the pandemic and collect grievances to be shared with the government has been suddenly cancelled with “no clear reason provided,” MNA learned from the organizing committee of the session.

About 29 associations related to the SAR’s economic and industrial development were supposed to submit their views on the sharing session at Wynn Palace‘s ballroom this afternoon, including the Industry and Commerce Association of Macau, Macau Economic and Livelihood Alliance, Macau Macao Small and Medium Enterprise Development Alliance, and Macau Gaming Equipment Manufacturers Association.

According to the invitation letter, the sharing seminar aims to collect opinions from local industry representatives and SMEs, while sending the views to the SAR government for the formulation of future supporting policies, as the covid-19 pandemic has significantly impacted the local economy.

However, in an internal “emergency notice” sent to the associations yesterday, the committee claimed that the meeting will have to be cancelled because a “possibly large number of participants” may lead to a “pandemic prevention crisis”.

There are currently no confirmed cases in the city while the previous nucleic acid testing requirements for large-scale events were increased to 400, with no clear explanation provided on what pandemic risks prompted the event cancellation.

Contacted by MNA, the secretary of the Macau Industry Anti-pandemic and Survival Sharing Seminar Committee, Ms. Mou, said today that the meeting which was initially planned to discuss 12 topics including unemployment rate, development of local SMEs, non-resident workers quota, and pressure of loan repayment, has been confirmed to cancel by the committee.

The secretary of the preparatory committee indicated to MNA that they received the announcement for the cancellation from their superior and that the group itself could not provide a “clear reason” for the time being since it didn’t “even know the cause as well”.

Replying to the question of whether the decision was drawn due to concerns that the close-down announcement of three satellite casinos would lead to employee protests, Ms. Mou revealed that they were not particularly aware of whether the cancellation was influenced by any “external reasons”.

Galaxy Entertainment Group (GEG) has announced the closure of two of its satellite casinos, Rio Casino and President Casino, starting from today (Thursday), with staff to be transferred to other properties within the group.

According to TDM Radio Waldo casino, which also operated under GEG’s license has also already applied to close operations.

This announcement was made after the evaluation committee of the gaming law amendment of the Legislative Assembly (AL) sighed the final draft of the law yesterday, with the final version to be sent to the plenary for voting the soonest on June 21.

Meanwhile, in the previous invitation letter for the complaint session, the committee requested to have 15 representatives from each association participating in the event, with relevant speech manuscripts submitted to the organizing committee before 6:00 pm of yesterday.

However, regarding the specific complaints that the associations may raise in the session, Ms. Mou declared that they are currently unable to disclose such information.

A survey carried out by the Macao Research Center and organised by the Federal General Commercial Association of Macau Small and Medium Enterprises claimed that 44 per cent of inquired SMEs, especially from F&B are worried that the close-down of these casinos would result in the loss of important business support and the decrease in the flow of customers.

The latest figures from the Statistics and Census Service (DSEC) show the unemployment rate for local residents stood at 4.5 per cent from February to April 2022, the highest since the first quarter of 2009 during the global financial crisis, while the overall jobless rate also reached the highest level since 23 years ago at 3.5 per cent.