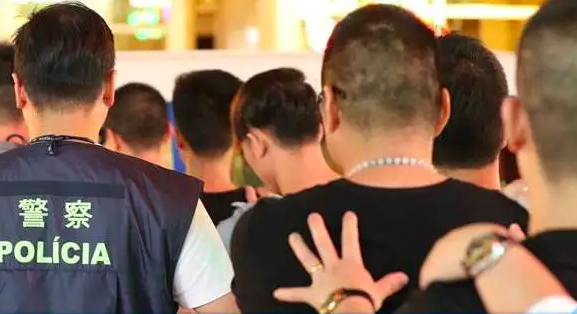 The Judiciary Police (PJ) today (Thursday) announced the arrest of 24 people for a fraud amounting to MOP10 million (US$1.2 million), in a joint operation with mainland authorities.

At a press conference, a PJ official, Leng Kam Lon, said that three suspects were arrested in Macau and are residents of China. The rest were detained by Chinese authorities in four provinces and five Chinese cities, he added.

According to the authorities, the group used money-counting “training notes” that showed “in the distance or half-hidden” to customers who intended to exchange renminbi for Hong Kong dollars in Macau casinos.

The group then informed customers that the transfer would be made to a bank in China, he said.

Between October of last year and March of this year, the PJ recorded 101 cases of scams with “training notes” in Macau, with a total value of more than MOP18 million, with 112 suspects, including four residents of the Chinese special administrative region.

Of these, 37 are in preventive detention in Macau, he said.