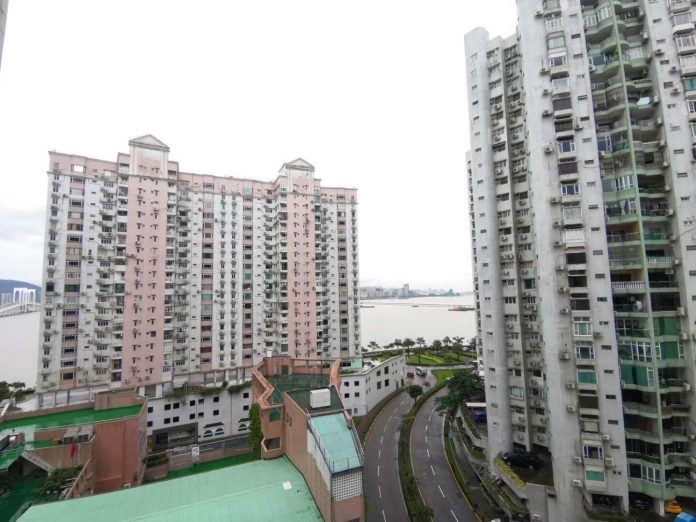 The management of Taipa residential complex Ocean Gardens has referred to one of the buildings’ residents to police authorities for allegedly having killed five cats by throwing them out of his apartment.

According to an announcement by Ocean Gardens Management a resident submitted a report which suspected that an owner had ‘improperly’ left five cats fall from one of the building’s unit X or Y, or of having thrown the cats out of his unit to the ground of the light well.

The announcement was posted on the property on January 11 and directed all pet owners and residents of the Syringa Court, Cherry Court and kapok Court.

The company then added that the action apart from inevitably having killed the cats, also ‘seriously polluted the common area’.

The building’s management considered that since this action infringed not just the local animal protection law but could also comprise a physical integrity offence by negligence criminal code offence by ‘throwing objects from height’, the Municipal Affairs Bureau and local police forces have been contacted for further follow-up.

‘We will provide CCTV footage regarding this case to the related departments upon request. We strongly remind all animal keepers to protect pets to prevent the above-mentioned animal cruelty,’ the property management added.

Under the animal protection law animal cruelty is punishable with up to one year in prison or a fine of up to 120 days, while a physical integrity offence by negligence could lead to three years in prison depending the damage caused.

January 17, 2021
The China Securities Regulatory Commission (CSRC) has given the green light to the trading of...
Load more