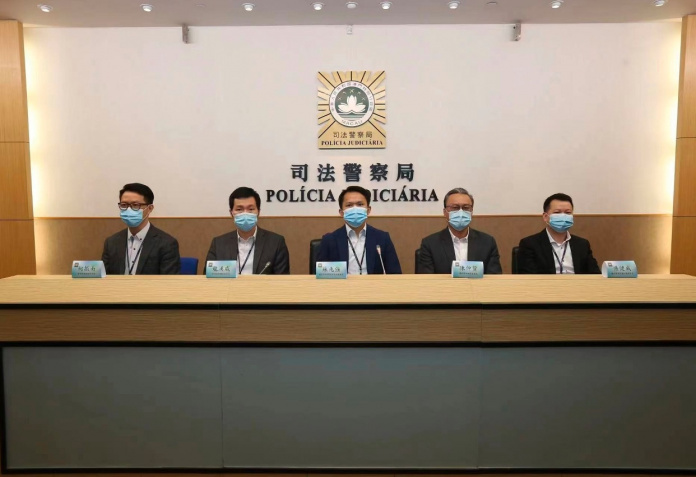 This information was provided at an anti-fraud meeting held by the police authorities with representatives of the gaming concessionaires, as cases of job scams and human trafficking involving Macau residents being lured to work in Southeast Asian countries were reported.

At least five cases of local residents being lured to work in Southeast Asian countries have been reported recently, and they were offered a casino staff position with a US$5,000 monthly salary package, which is suspected to be fraudulent, Judiciary Police (PJ) spokesperson Lei Hon Nei said as reported by Chinese language newspaper Macao Daily.

The criminal syndicates are known to promise high salaries to lure people to work in Southeast Asian countries such as Laos and Cambodia, with the victims later being forced to conduct illegal fraud work, according to the police authorities.

At the meeting, Sou stressed that overseas fraud criminal syndicates have targeted people who formerly worked in the gaming industry, and police urged gaming concessionaires to remind their employees to be alert to such job scams.

PJ said that they have carried out a lot of anti-fraud publicity work recently, especially for those “high-risk groups” including gaming industry employees, and people who are seeking jobs.

Also, PJ indicated that they will continue to closely communicate and cooperate with overseas police authorities to jointly prevent and combat such criminal activities.

December 6, 2022
President Vladimir Putin on Monday visited a bridge that links Moscow-annexed Crimea to the Russian...