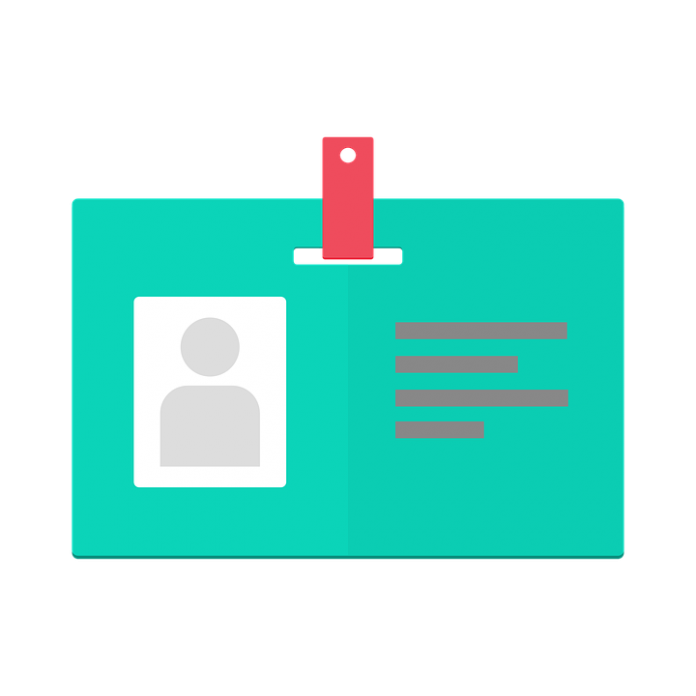 Macau (MNA) – The Macau Portuguese and English Press Association (AIPIM) announced on Wednesday that it has established its Press Card Accreditation Committee, which will be responsible for approving international press cards for the association members.

After AIPIM became a member of the International Federation of Journalists (IFJ) in November, 2017 the association opened the door for its members to apply for an international press credentials.

“The aim of establishing an accreditation committee within AIPIM has been there basically since the beginning, we have been discussing this over the years even before joining IFJ […] However since we became members of IFJ, journalist members of AIPIM who meet the criteria eligible to get this card, which will be issued by the association,” AIPIM’s Board of Directors President, José Carlos Matias, told Macau News Agency (MNA).

The AIPIM head indicated that the association currently has 100 members, although not all reporters.

A fee is required to be paid to AIPIM when applying for the press card, and if approved press card will be valid for two years, and as long as AIPIM is considered a member of IFJ the card will be considered as an IFJ International Press Card.

According to IFJ, its International Press Card is the only press pass endorsed by national journalists’ groups in more than 130 countries.

The committee will be composed by three members with the president position to be held by local lawyer Frederico Rato, and with local journalist and historian, João Guedes, to hold the Vice-President position, with Mr. Matias to act as Secretary of the Committee.

AIPIM regulations indicate that the committee president shall be a Macau-based legal expert of widely recognised suitability and reputation who preferably has a past life experience somehow connected with journalism and the media industry, with the vice-president to be an experienced local journalist of widely acknowledged reputation and who is not a member of any of AIPIM’s governing bodies.

“Frederico Rato has been working for us since the beginning in many ways, especially when it comes to legal and media issues. He was a member of the committee in charge of analysing questionnaires handled for the 2017 Press Freedom Report. It was a very natural choice […] João Guedes is one of the founding members of AIPIM back in 2005 and has been someone who played a key role as a journalist, historian and played an important role in local press,” Mr. Matias added.