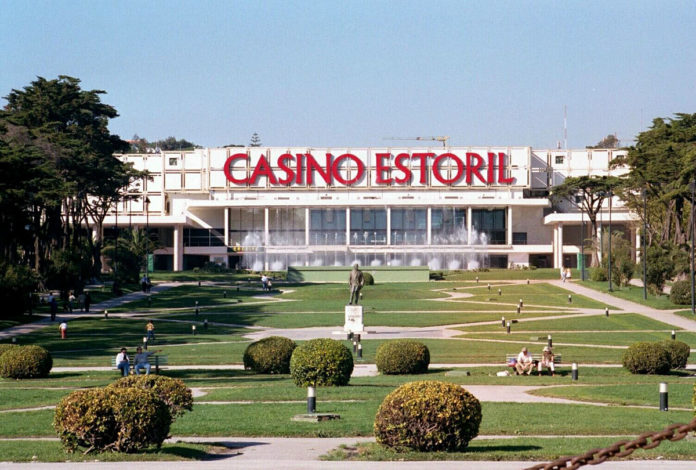 The Estoril-Sol group, the Portuguese casino gaming concessionaire linked to former Macau gaming tycoon Stanley Ho, will remain as the sole concessionaire of Portugal’s Estoril gaming zone after his sole competitor’s bid was excluded from the tender.

Estoril-Sol held the country’s main casino gaming concession for more than 60 years but that monopoly was challenged after a rival bid to operate the Estoril and Lisbon casinos was submitted before the deadline on September 30.

This rival bid had been filed by Bidluck, an entity registered in Spain and linked to online and casino gaming in the Iberian country, which proposed a bid higher by 20 million euros (MOP162.2 million/US$20 million) than that of Estoril-Sol.

After this rival bid was revealed it was reported by the Portugues newspaper Publico that two of Bidluck’s managers were facing trial in Portugal for illegal exploitation of gambling.

Meanwhile, a dispatch to the Portuguese Securities Market Commission by Estoril-Sol informed that on October 26 the commission in charge of the gaming concession tender completed the preliminary analysis report of the submitted proposals, which resulted in Bidluck’s proposal being rejected and leaving the holder as the sole bidder.

Some 57.8 per cent Estoril-Sol group is controlled by Finansol an entity held by the descendants of Stanley Ho, with daughter Pansy Ho now chairing the board of directors.

The remaining of the company is either held by the Amorim Turismo group (32.7 per cent) via Sociedade Figueira Praia, with the remaining 9 per cent held by various small shareholders.

Only one proposal was submitted to the tender for the concession Figueira da Foz casino, by the Amorim Turismo group.

The concessions for the Estoril and Lisbon gaming rooms, as well as the one for Figueira da Foz should have ended at the end of 2020 but were extended for another two years due to the Covid-19 pandemic.

Both concessions will have a duration of 15 years, renewable for a further period of five years.