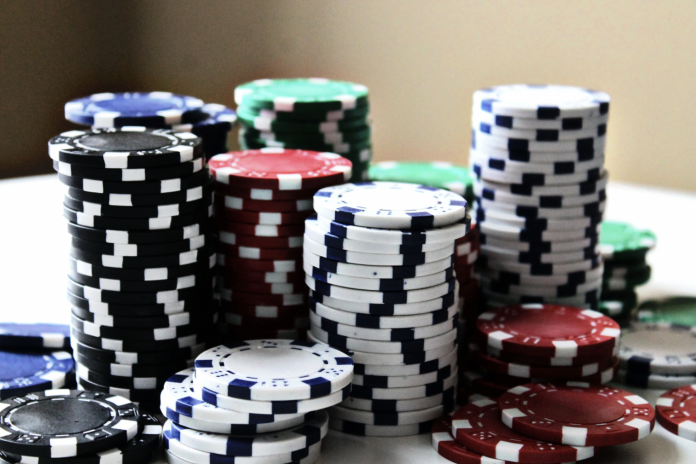 A Reuters report over money laundering and misconduct in the casino sector worldwide has indicated that jurisdictions and regulators all over the world have renewed AML/CTF scrutiny with enforcement activities taking a “more aggressive turn”, underlining how regulators in Macau have gone “so far as to classify casino money-laundering misconduct as a threat to financial stability and security”.

Concerning the Macau SAR case, the Reuters report addressed the recently approved gaming law amendment, which gives the SAR’s Chief Executive the authority to revoke gaming concessions granted to casinos on national security grounds or for failure to pay taxes on time.

“Operators could be forced to give up concessions such as gaming tables or asked to pay additional taxes if they fail to generate sufficient revenue to meet new minimum gaming tax requirements, a development that could have unintended consequences for conduct risk,” the compliance and risks assessment by Regulatory Intelligence Expert, Helen Chan, points out.

The report underlined how higher tax requirements have prompted concern in the industry that continues to suffer financial losses from limited visitors to the city, and with the SARs businesses and casinos remaining shuttered following the city’s worst community outbreak so far.

In the approved amendment the effective tax rate on gross gaming receipts, already Asia’s highest, would edge up to 40 per cent from 39 per cent.

The tax base rate of 35 per cent would not change, but two additional levies to support cultural activities, infrastructure and other programs of the government and Macao Foundation would rise to a combined 5 per cent from 4 per cent.

At the same time, Macau SAR authorities have ordered the suspension of all commercial and industrial business activities in the city – including casinos – for seven days starting from midnight on July 11, with the exception of those that maintain the normal operation of the society.

About 1,600 confirmed Covid cases reported since June 18, and almost virtually no tourism or gaming revenue at the same time.

“Although casinos have been permitted to remain open, residents have been asked to stay home, and analysts estimate that revenue for casinos in the coming weeks will be close to zero,” Reuters warns

Analysts from S&P Global Ratings said in a webinar recently that Macau SAR gross gaming revenue for the whole of 2022 could reach levels below a third of 2019, with anything close to “full recovery” now unlikely until the second half of 2023.

As an example of this, it mentioned the arrest of the founder and CEO of former Macau casino junket Suncity, Alvin Chau, for organized crime and money laundering in November, 2021 together with 20 other people, in a trial case scheduled for September 2 of this year.