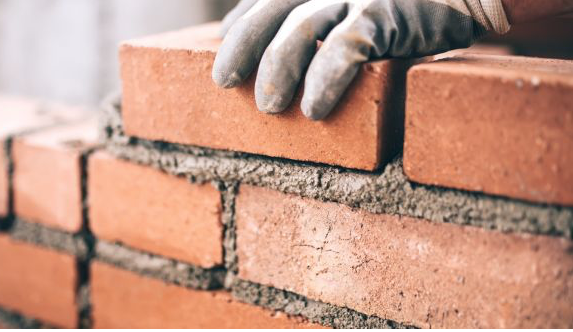 The public consultation on Macau’s first trade union bill has been launched on Sunday after the Government announced the consultation paper on the much-awaited act.

The establishment of proper trade unions and a collective bargaining regime are part of the contents of the public consultation of the future Trade Union Law of Macau, to take place between Sunday and mid-December.

The draft under consultation includes some limitations for professional sectors linked to the exercise of sovereign functions. In addition the Government also questions the full exercise of certain trade union rights for civil servants, medical and nursing staff as well as others

The Executive also questions the full exercise of this right in sectors such as Public Administration workers, medical and nursing staff, or others who exercise any functions involving public interest. The Government therefore intends to create specific rules for these professional groups.

Another of the document’s proposals regards the representation of workers in labour negotiations. The Government proposes the election of union delegates.

For 45 days and until December 14, the Government will collect opinions and suggestions from “various social sectors” on the future legislation which fulfils what is enshrined on Article 27 of the Macau Basic Law.

During the consultation period, four public sessions will take place, with a limited number of participants due to the epidemic prevention measures in force in the territory.

The Government of Macau considered that “the conditions have been met to, gradually and through specific legislation, establish the legal position of the trade union association, define its composition and functioning, as well as its rights and duties, in order to better ensure and ensure the protection of workers’ rights and interests”, according to a statement from the lAbour Affairs Bureau (DSAL) director.

In April, the Secretary for Economy and Finance, Lei Wai Nong, had indicated that the public consultation on the union law should go ahead in the fourth quarter.

The official said that the existing labor relations in the territory are based on “good cooperation” between the parties and more than 96% of the “issues are resolved through the mediation” of DSAL, considering that “solutions do not depend only on the launch of the union law “.

The Legislative Assembly of Macau has, over the past few years, rejected eight trade union bills presented by deputies