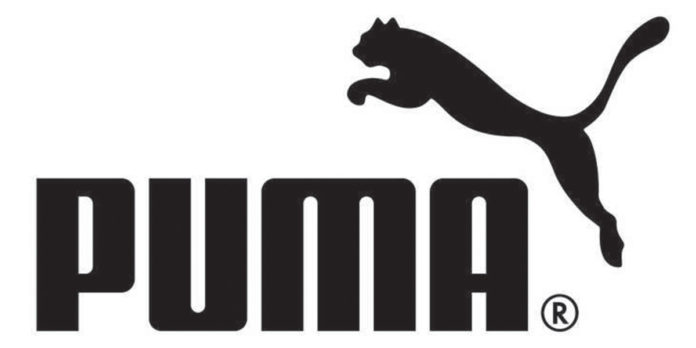 The Court of Final Appeal has ruled on a case of trademark dispute in favour of Puma, the German manufacturer of shoes, garment and sportswear, according to the verdict published last week by the Court.
The top court’s decision puts an end to a five-year imbroglio which pit Puma against Lingbao, a Chinese manufacturer of shoes, which was using a brand logo that Puma has claimed was too similar to its own logo: a slender leopard jumping to the left. Lingbao’s logo also features a leopard, leaping to the right.
According to the verdict, although both logos constituted what the law designates as ‘mixed logos’ (combining an image with a name) the top court understands that the name in the Lingbao logo, accompanying the preponderant image, is not big enough to clearly state the differences between the two logos.
The court thus ruled that there are risks of confusion for customers facing a choice of the two similar brands on similar goods.
The decision of the top court revoked previous understandings of the Macao Economic Services (DSE) and that of the city’s two lower courts.
The roots of the litigation hark back to January 30 2012, when Lingbao filed an application with DSE to register a brand under DSE’s category 18 – which includes leather and leather-like goods, luggage, handbags, and umbrellas. DSE accepted the application and the attendant dispatch was published in August of that year in the Official Gazette.
Puma later filed a formal complaint with DSE, claiming the visual similarities between the two logos had hurt Puma’s brand but the complaint was rejected by the director of the Intellectual Property Department of the Bureau in 2013.
The German manufacturer decided to challenge DSE’s stance in the Court of First Appeal, which rejected the plaintiff’s claims on July 8 2015, ruling in favour of the contested party, Lingbao.
Puma then took the case to the Court of Second Appeal, which ruled again against the pursuer on June 2 2016, finding that there was no basis for the plea.