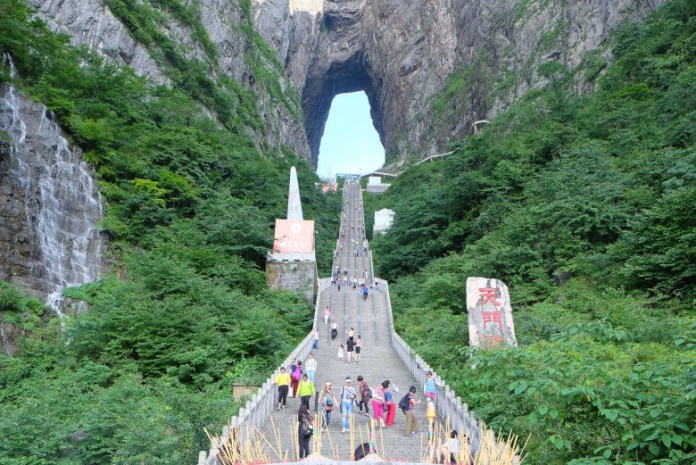 Health authorities have added Zhangjiajie in Hunan Province to the list of locations that warrant a 14-day quarantine.

Starting from midnight of July 29 all individuals entering Macau and who have been in Zhangjiajie on or after July 17 will be subject to medical observation for 14-days in designated locations.

Those who have already entered Macau and who have been in Zhangjiajie of Hunan Province on or after July 17, must actively declare the places they have visited and lived in that city in the last 14 days in the city’s Health Code and undergo health self-management for a period of 14 days from the date of departure from Zhangjiajie.

During this period, multiple nucleic acid tests should be performed at 1, 2, 3, and 5-day intervals.

Seven cases recently detected in Dalian, Liaoning and Chengdu, Southwest China’s Sichuan recently had attended the same show in Zhangjiajie, with Macau health authorities advising anyone that attended the show to contact them.

Quarantine is currently required for the following mainland locations: