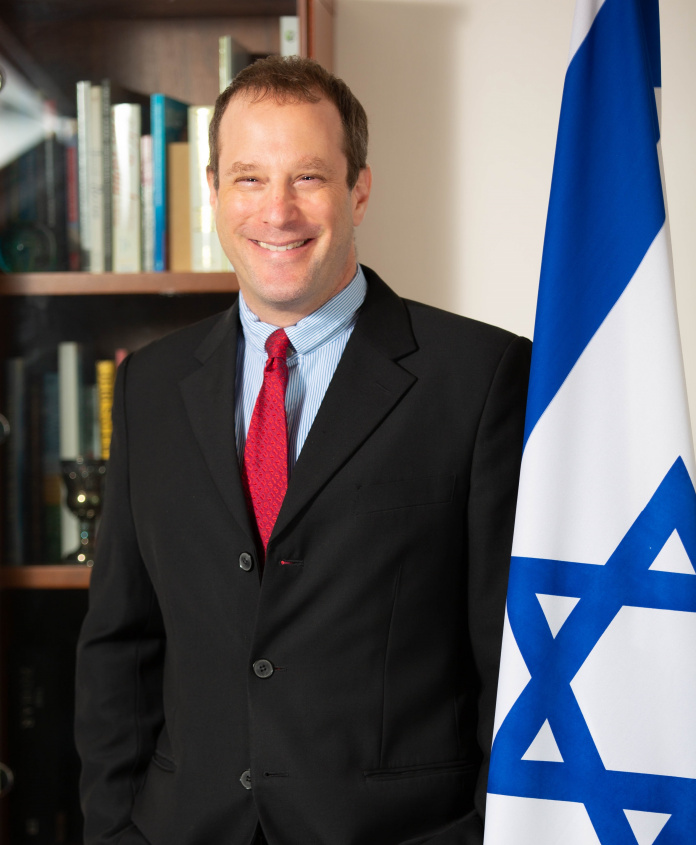 Amir Lati has been Consul General of Israel in both SARs since September 2021; however, due to the pandemic restrictions he has not yet paid a visit to Macau. Despite not having had the chance to return to the city he visited a few years ago while serving in consular bodies in the mainland, Mr Lati underlines that he is committed to forging closer ties with the Macau SAR.

The rationale behind his proposition for closer linkages with Israel in the future is related to the key areas spelled out by authorities for the economic diversification of Macau in the context of regional integration.

“I do think that and I do see the economy of Macau getting more diversified in the years to come”, the Consul General tells Macau Business.

The blueprint for the development of the neighbouring Guangdong-Macau In-depth Cooperation Zone in Hengqin points to four major nascent industries to be nurtured, including technological innovation and a high-end manufacturing sector, big health and Chinese Traditional Medicine, modern financial services and cultural industries.

Health, It and exchanges

Mr Lati underlines that Israel is a household name when it comes to both high-tech and the pharmaceutical and medical sector.

“I do see plenty of potential for cooperation first and foremost in healthcare”.

This entails not only pharmaceutical products and medical equipment, but also regarding training of specialized personnel. We could bring medical specialists from Israel to Macau and vice versa and holding training and exchange programmes, similarly to what we did in the mainland”, Amir Lati adds, referring to the time when he was Deputy Consul General in Shanghai (2006-2010) and Consul General of Israel in Chengdu (2014-2018).

It was when Mr Lati was serving in Shanghai that he was first in touch with Macau, by the time of the Expo 2010 Shanghai, an experience that left him with a positive impression of the SAR.

In addition to training and the exchange of medical specialists, in terms of people-to-people linkages, he also would like to promote academic exchanges and cooperation between universities.

When one addresses relations with the two SARs, one should go beyond the 7.6-million strong market of Hong Kong and the near 700 thousand inhabitants of Macau and instead look at the combined market of 86 million people living in the Guangdong-Hong Kong-Macau Greater Bay Area, Mr Lati stresses.

At this stage, the number of Israeli citizens in town has most likely been reduced to a handful amid the pandemic. “I want to change this situation”. 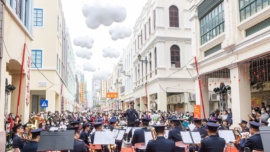 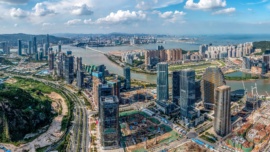 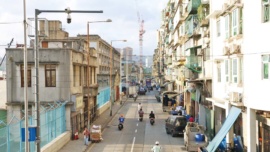 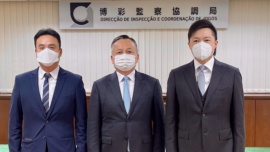