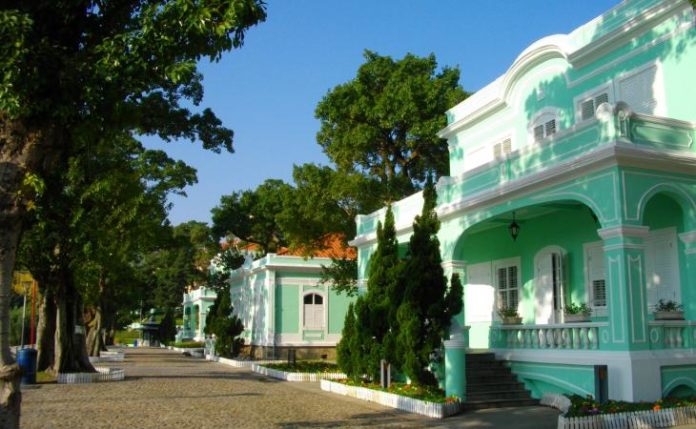 The Cultural Affairs Bureau (IC) announced yesterday that an estimated MOP6.4million (US$800,000) will be spent upon the renovation of the Taipa-House Museums, with the project completed by the end of September. The renovation will be undertaken by the IC in conjunction with the Institute for Tourism Studies (IFT) and the Macao Government Tourism Office (MGTO).
Its aims are to conserve the environs of the houses, as well as to maintain the original features of the buildings. The renovated area will provide a platform for promoting the Portuguese culture by catering Portuguese cuisine, exhibitions, performances and the sale of cultural and creative products, according to the IC. Alterations to the museum will also include a change in name for the five houses, one of which will be used for exhibiting the cultural life of the Macanese community.
IFT will also supervise the management of the restaurant, as reported by Business Daily in December.
This renovation is considered the major project on the houses since the first opening of the museum in 1999. C.U.

October 19, 2020
With China’s Golden Week come and gone, Macau and its executives are now facing a... October 18, 2020
Will China ever allow gambling outside of Macau? The answer seems obvious, but the truth...
Load more