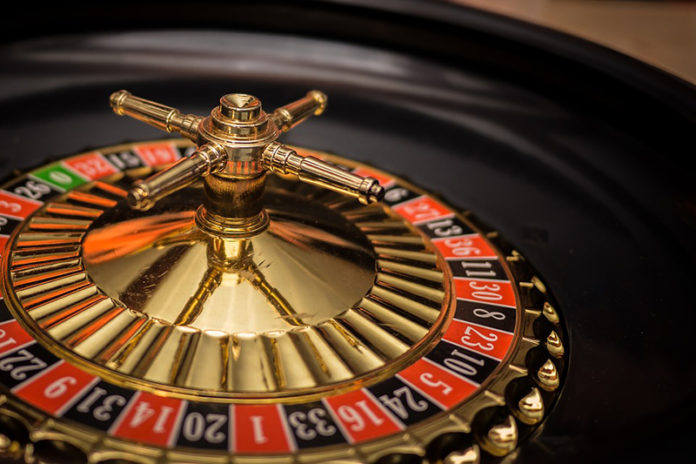 If integrated resorts are developed in at least six regions in Japan, the country has the potential to be one of the largest gaming markets in the world, with an estimated revenue of US$24.2 billion (MOP193.74 billion) by 2030, according to a report by market research group Global Market Advisors (GMA).
An executive summary of the GMA report ‘White Paper: Japan Integrated Resorts’, predicts the first integrated resort in Japan will only open in 2023, setting different projections depending on the number of regions where integrated resorts are allowed.
“While the number of sites has not officially been determined, it is widely viewed that there will be an initial one to three integrated resorts in the first round of Request for Proposal (RFP), with a second round not beginning until after initial integrated resorts have opened and demonstrated their benefits to Japan,’ the report indicates.
The report’s projections vary from a possible US$10.9 billion in revenue if only the Osaka region sees gaming market development, to a possible US$24.2 billion in revenues if six regions – Tokyo, Osaka, Sasebo, Sendai, Yokohama and Hokkaido – are all allowed integrated resorts development.

The Osaka Strip
Analysts cited by the report advise that if the purpose for the development of integrated resorts is to develop tourism, in a similar to the Singapore model, then multiple properties should be developed in an area such as Yumeshima artificial island in Osaka Bay in order to create what the report named the ‘Osaka Strip’.
‘Three or more operators would create critical mass and a full tourist destination, allowing the Osaka Strip market to compete with destinations such as Las Vegas, Macau, and Singapore,’ reads the report.
The report believes that the possible scenario of multiple gaming operators being allowed on the Osaka Strip by 2025, would generate at least 47 per cent of the total estimate of US$10.9 billion in gaming revenues to come from international tourists.
‘These numbers further confirm that Japan has the capacity to be one of the largest gaming markets in the world, providing substantial economic and social benefits for the local population. This is assuming that legislators follow best practices in the integrated resorts industry,’ the report points out.

Depending on regulations
However, the report also considers that the country’s development of integrated resorts will depend on whether the future regulations will ‘constrain operators by mandating an investment floor or specific space allocation requirements for gaming and non-gaming amenities.’
The report also highlighted the necessity to ‘improve the overall perception of integrated resort style casino gaming amongst the general [Japanese] public,’ suggesting operators and the local government highlight how integrated resorts can contribute to the local economy in terms of ‘tourism, investment, job creation, and additional revenue’.

September 23, 2021
Observe how intensely gamblers watch the roulette wheel, the tumbling dice, the slot machine and...