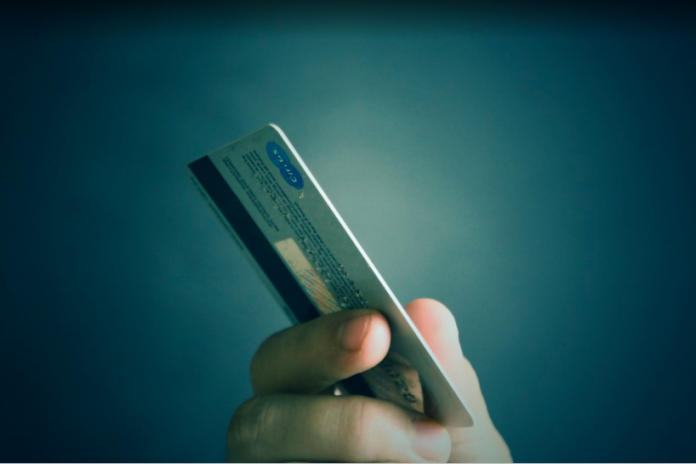 The number of suspicious money laundering or terrorism financing transactions reported in Macau in the first nine months of this year has dropped by 20 per cent year-on-year to some 1,663 reports, the Financial Intelligence Office (GIF) indicated.

The drop was attributed to a decrease in number so cases reported by the gaming and financial sectors.

In total, the number of suspicious transactions reported by the gaming sector between January and September dropped by 32.2 per cent year-on-year but still represented more than half of the total number of reports.

Local gross gaming revenues have dropped by 82.5 per cent year-on-year to some MOP38.6 billion (US$4.8 billion) between January and September as the Covid-19 pandemic greatly impacted the local gaming sector.

This year Chinese authorities have also taken several steps to tighten regulations for cross-border transfers in order to reduce capital outflows from the country, measures analysts have pointed as having reduced the usual channels used by VIP players to finance gambling in the Macau SAR via junket operators.

According to the GIF, reports from the financial institutions and insurance companies, also went down by 22.6 per cent year-on-year to about 495 reports.

Since late April of this year, GIF Director, Connie Chu Un I, has been formally appointed as the Co-chair of the Asia/Pacific Joint Group (APJG), a regional sub-group of the International Cooperation Review Group (ICRG) which is responsible for establishing sanction and monitoring lists under the Financial Action Task Force (FATF), an international anti-money laundering organization.

A data leak involving the US Financial Crimes Enforcement Network (FinCEN) and revealed by the International Consortium of Investigative Journalists (ICIJ) in September also revealed that some 62 suspicious transactions – amounting to more than US$68.2 million (MOP544.4 million) and reported to US authorities between 2000 and 2017 – involved four banks in Macau.