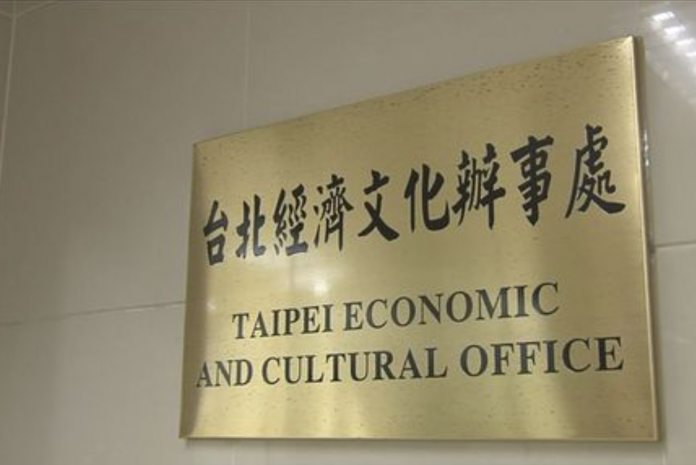 The Macau SAR Government has granted an extension to the visas of the Taiwanese officials running the Taipei Economic and Cultural Office in Macau, Taiwan’s Mainland Affairs Council minister Chiu Tai-san said this morning.

Taiwanese media reported last month that the Council was considering selling the Taiwan-owned Sun Yat-Sen Memorial House in Macau amid concerns that the historic site could face confiscation if the remaining three Taipei Economic and Cultural Office officials’ visas failed to be renewed before they expired on October 30.

It was reported that the delay in the renewal of the Taiwanese representatives’ visas resulted from the trio’s refusal to sign a document supporting Beijing’s ‘One China’ policy regarding Taiwan, a practice introduced by the SAR authorities in 2019.

However, Chiu stressed that the three officials did not sign the document although their visas had been renewed in time.

According to Hong Kong media, the Sun Yat-Sen Memorial House in Macau belongs to APH Syndicate (Singapore) Pte Ltd whose directors and shareholders include Taiwanese officials. One of them, Lu Chang-shui, failed to secure a visa from the Hong Kong SAR Government to head the Taipei Economic and Cultural Office in Hong Kong in 2018 after serving in Macau between 2013 and 2017.

The last Taipei Economic and Cultural Office in Hong Kong official left the neighbouring SAR in July 2021 after his visa ran out.