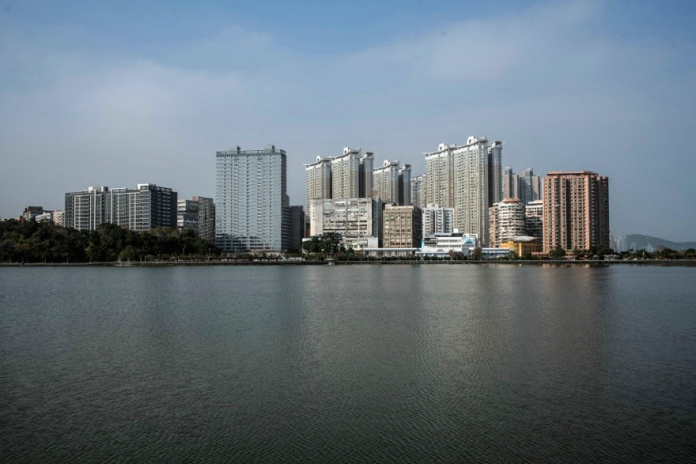 The total value of residential unit transactions has fallen by 13 per cent to MOP4.85 billion (US$600 million) in the second quarter of this year, while the total transaction value of building units and parking has declined by 12.4 per cent and 9 per cent respectively quarter-to-quarter, information from the Statistics and Census Service (DSEC) shows.

Purchase and sale of residential units decreased by 33 quarter-to-quarter to 793 units in the second quarter of 2022, and the total value fell by 13 per cent to MOP4.85 billion, according to the statistics published by DSEC.

Meanwhile, a total of 1,232 building units and parking spaces were transacted, and the total value of transactions was MOP6.64 billion, down by 12.4 per cent and 9 per cent respectively compared with the first three months of the year.

With respect to the average price per square metre of usable area, the overall average price of residential units dropped by 1.3 per cent quarter-to-quarter to MOP94,800.