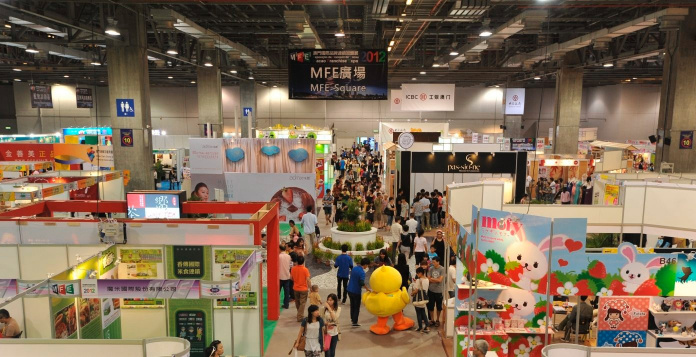 The number of meetings, incentives, conferences, and exhibitions is expected to increase by 20 per cent to 30 per cent after the central government announced tourism relaxation policies, while the MICE industry hopes to see a further lifting of restrictions on the number of entries allowed for individual tourists, Chairman of the Macao Association of Convention, Exhibition, and Tourism Sectors Ho Hoi Meng indicated.

The resumption of e-visas and mainland tour groups to Macau has reflected the central government’s concern and support for the current situation in Macau, and has boosted the confidence of the industry, the MICE industry representative said as reported by Chinese language newspaper Macao Daily.

In a press conference held last week, Chief Executive Ho Iat Seng announced that package tours from mainland China are set to return to the SAR in November, while electronic visas are set to be re-issued between late October and early November, in a move aimed at reviving the city’s tourism industry and economy.

The package tour arrangement will include visitors from Guangdong, Fujian, Jiangsu Zhejiang and Shangai, places with higher consumption ability, the Chief Executive noted, and the new measures are aimed at taking the city’s daily visitor tally to double to 40,000 from the current 20,000 figure.

The association chairman expressed that the “Conventions plus Tourism” model will be able to drive the development of the market as tour groups can visit Macau while participating in the conventions and exhibitions, which will help the recovery of tourism, catering, retail and other tourism-related industries and support local employment.

Ho said that around 400 conferences and exhibitions are held this year, and it is estimated that the MICE events to be held next year will exceed 500, an increase of 20 per cent to 30 per cent.

Meanwhile, the chairman stressed that the policy relaxation does not mean that limits on the number of visits allowed for each individual tourist are scrapped, and the industry hopes to see the lifting of this restriction.

The industry insider noted that at present, individuals from Guangdong Province can only be granted one entry permission to Macau every three months, and people from some other regions in the mainland can only get one quota every six months.

In order to develop non-gaming elements in Macau, a free flow of people is required so that the logistics and capital flow can follow the trend, the chairman added.

With more “one visa for multiple trips” expected, Macau and Hengqin could then jointly hold events to increase the SAR’s attractiveness and even expand the influences to the greater bay area, which will help the local MICE industry to strive for more conferences and exhibitions to be held in Macau, Ho stated.

December 5, 2022
US Secretary of State Antony Blinken vowed Sunday to oppose Israeli settlements or annexation in...

December 5, 2022
Protesters turned out in force to march in Morocco's capital Rabat Sunday to denounce the...