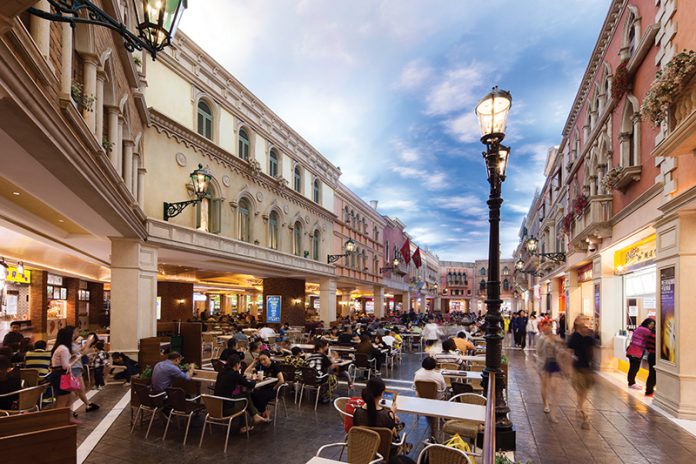 The local retail and food & beverage sector have reported considerable decreases in their receipts in July of this year due to the local outbreak, the most serious in the city so far, data published by the Statistics and Census Bureau (DSEC) shows.

The sample of the DSEC’s Business Climate Survey on Restaurants & Similar Establishments and Retail Trade comprises 229 restaurants & similar establishments
and 161 retailers, which accounted for 53.5 and 70.6 per cent of the respective industry’s receipts in 2019.

In comparison with June, receipts of the interviewed restaurants & similar establishments dropped by 71.4 per cent year-on-year.

Compared to the previous month restaurants & similar establishments saw their income drop 52.5 per cent, but 80 per cent of the interviewed expected their receipts to grow month-on-month in August as the outbreak was controlled.

Besides, sales of the interviewed retailers decreased by 66.4 per cent month-on-month in July with Leather Goods Retailers, Watches, Clocks & Jewellery Retailers, Cosmetics & Sanitary Articles Retailers and Department Stores all showing a
a notable drop in sales between 80 to 90 per cent.

In fact, during July only supermarkets recorded a rise, some 28.7 per cent, as some of the only retail facilities allowed to operate during the local lockdown.