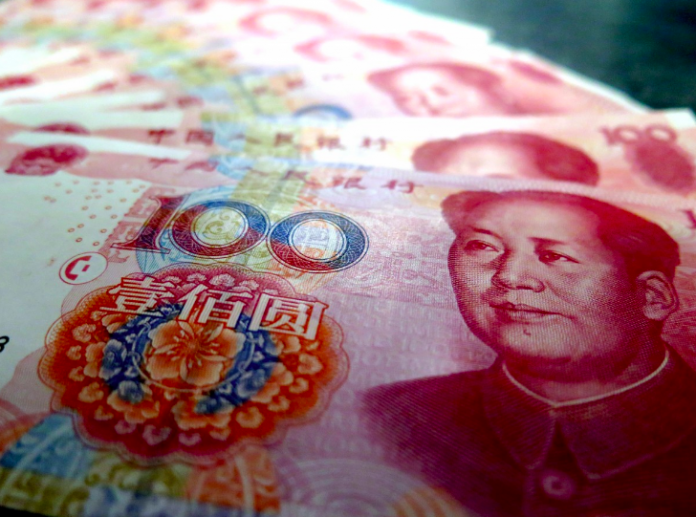 Recent RMB depreciation has led to the increase of illegal money exchange across the border, and may have a considerable negative impact in the future on Macau’s tourism business, industry insiders indicated to Exmoo News.

The offshore RMB has tumbled by more than 4 per cent in April, its biggest monthly decline on record.

The exchange rate in the underground illegal market of HKD to RMB has always been higher than that of the bank listed price, before the recent sharp depreciation of RMB.

However, the exchange rate gap has been reversed recently, as HK$100 can be exchanged for RMB85 now in local banks, while the underground market’s exchange rate is set from HK$100 to RMB84 at the highest, an industry insider revealed.

The situation has led many illegal money traders to earn money from the differences in the exchange rate, by exchanging HKD to RMB at local Macau banks, and then exchanging RMB back to HKD on the mainland at an illegal market price.

Some Macau citizens have complained about the difficulties in withdrawing RMB seen in many local bank ATMs, as people who conduct illegal money trading would withdraw RMB in the early morning.

The reversed difference in the exchange rate between the bank listed price and the illegal market price has been maintained for three weeks, which is totally unprecedented compared to before, the industry insider stressed.

Meanwhile, the vice-chairman of the Macau Economic Association, Henry Lei Chun Kwok, noted to the publication that tourists’ purchasing intention may be affected if the RMB continues to depreciate, which “is not good news” for Macau’s tourism industry.

However, the depreciation is favourable for importing Chinese goods, which may ease the pressure of inflation slightly, Lei added.

Lei also pointed out that the main reason for the recent RMB depreciation is the US Fed rate hike, causing offshore prices to fall to historical lows for not only the RMB but also the British pound and the Japanese yen.