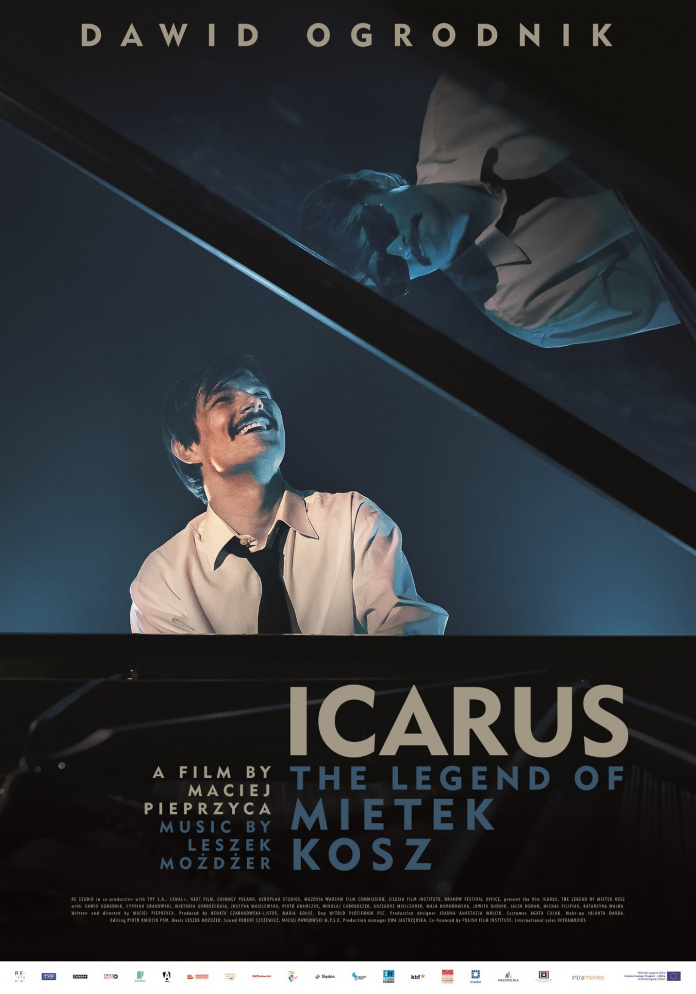 “ICARUS. The Legend of Mietek Kosz” is a Polish drama film based on true events related to the life of Mietek Kosz, a pianist genius who lost his sight at the age of 12.

The film begins with Mietek Kosz’s appearance on the stage making his way to the piano with faltering steps, all the while aware of the audience murmuring about his seemingly drunken state. When finally seated in front of the piano, he puts his fingers forcefully on it, hitting the hard cover instead, thus initiating a roar of laughter among the audience. He remains motionless for the next few moments of silence, his head hanging low in shame, while flashbacks from his childhood appear, alternating with closeups of the puzzled audience. Suddenly his fingers start dancing feverishly on the piano keys and the audience become gradually so much intoxicated by his performance that it ends with their standing ovation.

This is a scene skillfully crafted by Maciej Pieprzyca, the director, to impress the audience with the sightless jazz pianist’s genius. It is then followed by selected episodes depicting the most influential moments in his life and career. In fact, as the story unfolds, the audience find Mietek still haunted occasionally by his childhood trauma particularly in times of adversity. There is the repeated scene of a door closing. It was the door of the convent in Laski, where his mother had left him in the care of the sisters. The damage thus caused is still felt, particularly when he is left behind, first by his assistant and then his singer partner, with whom he has cherished vain hope for a blessed future. His loneliness and desperate need for acceptance has led to alcoholism, which worsens amidst his career frustration.

Personally, I am much impressed by the parts played by the few characters in Mietek‘s struggles to fame in the jazz world. There is, for example, a touching scene in which Mietek is carried to his bed in his assistant’s arms like a baby. In fact, Mietek owes much to the latter’s help and caring concern on his path to success in the prestigious Montreux Jazz Festival. The female vocalist, too, has somehow contributed to his increased fame and popularity before the end of their partnership. Not to be neglected is the consultant, who claims to have discovered his hidden potential long before the others. And, regrettably, Mietek could have led a happy and contented life with Marta, the woman he had met in the bar.

The success of the film is much attributed to the excellent acting skills of Dawid Ogrodnik, the leading actor. He plays the piano with such brilliance that we see the actual Mietek in him. Even a non-pianist like myself is captivated by his superb performance, the result of months of stringent practice. And he has also spent time with the blind people learning to imitate their facial expressions and gestures. This is real professionalism, which has made the story more engaging and more convincing.

On the whole, the film tells a sad and yet beautiful story, which is probably why the Chinse name “只有悲傷才是美麗的” was chosen. Though not exactly a tear jerker, it leaves the audience sighing over its tragic ending while at the same time initiating serious thinking about the lasting impact of the early childhood years.

*The author is an amateur film critic in Macau 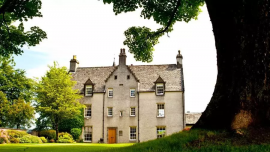 The Macallan— History in a sip 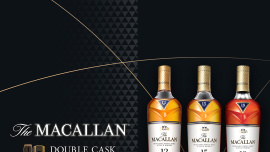 March 7, 2022
Savouring a glass of your favorite single malt can be a meticulous ritual.... 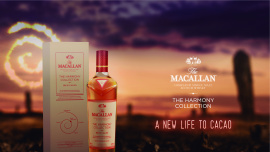 Whisky and Chocolate: The Wonderful Pairing Curated By The Macallan

January 27, 2022
Whether you are pouring The Macallan into a heavy crystal glass or having it served... 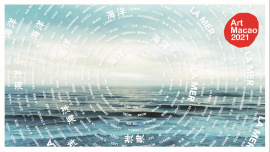 Art & the Sea — Melco’s homage to the sea awakened audiences through a...