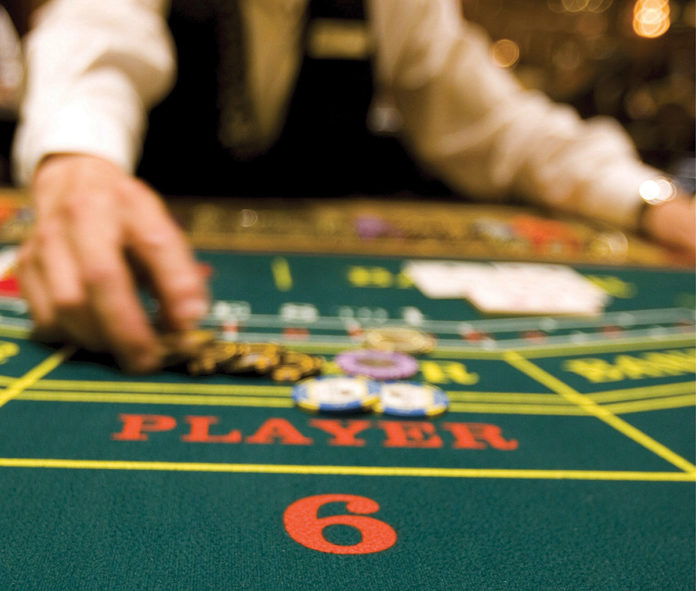 The temporary casino on the island of Sampan, located in the Northern Marianas and operated by a subsidiary of Imperial Pacific International Holdings Ltd., generated US$3.84 billion (MOP30.6 billion/HK$29.8 billion) in VIP rolling chip turnover for the month of October, according to a filing with the Hong Kong Stock Exchange. This comes amid a 2.8 per cent drop month-on-month, yet marks the second-highest rolling chip turnover seen since VIP operations began on the island, on 1st November, 2015.
Next month’s results will allow for the first year-on-year comparison of the operator, which currently operates 16 VIP gaming tables, 32 mass gaming tables and 144 electronic table games and slot machines.
The gaming company is expected to open its new Imperial Pacific Resorts on the archipelago by the end of the Chinese New Year period in January next year. The new property will add 200 new gaming tables and 400 new slot machines to the group’s operations.