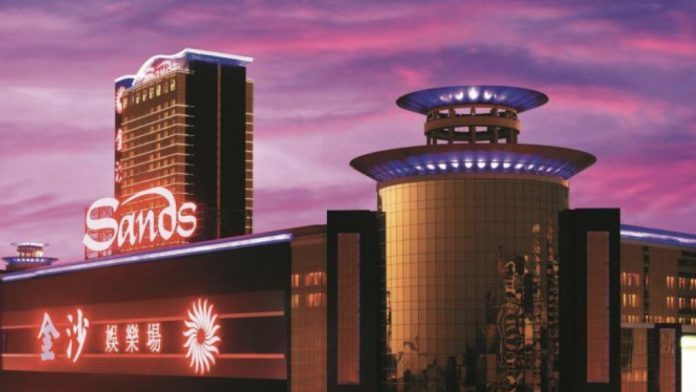 Gaming operator Sands China has announced the extension of the deadline for exchanging outstanding notes with notes of equal principal value to Monday, August 8.

In a filing to the Hong Kong Stock Exchange,  Sands China quotes the previous three announcements of exchange of senior notes  due in 2027, 2029 and 2031 respectively, all of which amount to a combined principal amount of US$1.95 billion.

The exchange order, which was originally scheduled to expire at 5pm, New York time, on August 4, has been extended to August 8 (same time).

August 19, 2022
Some 109,000 tonnes of anti-pandemic products had been sent to Europe through the China-Europe freight...
Load more