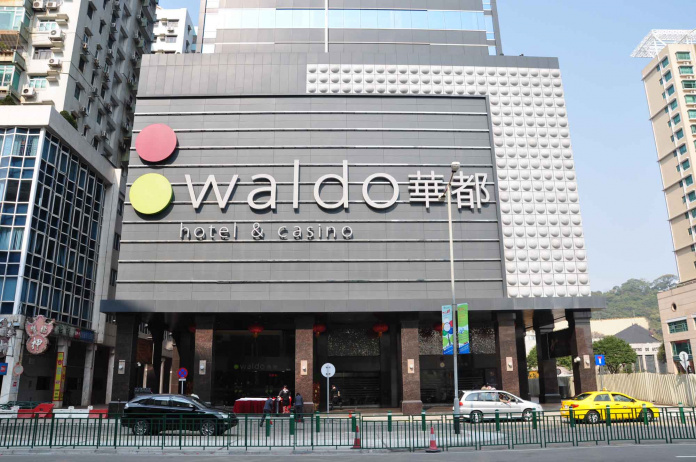 But GEG did not immediately specify in the report whether it means the existing third-party management of Waldo Casino & Hotel will continue the gaming operation, or GEG will directly take over the casino business at the property next to the Golden Lotus Square on the Macau peninsula.

This news came as the two out of three satellite casinos using the GEG concession — Rio Casino and President Casino at the downtown of the Macau peninsula — have ceased operation since June 15 (Wednesday).

The city’s current six gaming concessions and sub-concessions, including GEG, will expire on June 26, but the government has already agreed the gaming licenses will be extended for six more months until the end of 2022 as it is preparing a new round of public tender for the licenses.

Nonetheless, the fate of satellite casinos in the city — gaming venues run by third-party investors under a service agreement with one of the six gaming operators — has come under the spotlight in recent weeks over heightened supervision proposed by the new gaming law and the dismal business environment caused by the Covid-19 outbreak. The new gaming law is slated for final voting by the Legislative Assembly on June 21.

In regards to a half-page advertisement published by the management of Rio Hotel & Casino, Elmen Lee, Executive Vice President – Business Development, Hotel and MICE Sales of GEG, told Macao Daily News on Friday night that the gaming operator and the management of Rio had negotiated for several months about the future of the satellite casino in the property, as their service agreement was due to expire on June 26.

Both parties had not changed their minds concerning the termination of operation of Rio Casino, Lee was quoted as saying, adding the “rumour” that the management of Rio Hotel & Casino asking for a high amount of rent was not true.

Rio Holdings Ltd, the company believed to be in charge of the operation of Rio Hotel & Casino, published a statement in the half-page ad in Macao Daily News on Friday, saying the firm received a notice from Rio Casino months ago that GEG would terminate their cooperation on June 15.

“The concessionaire has never negotiated with our company about the renewal of the cooperation… and never proposed to our company about the continuation of [casino] operation by leasing the venue,” the ad said. “The rumor that the landlord is asking for a high amount of rent is completely false.”

Online gaming media outlet Allin Media also reported on Friday that 14 satellite casinos of SJM are expected to continue operation at least until the end of this year.