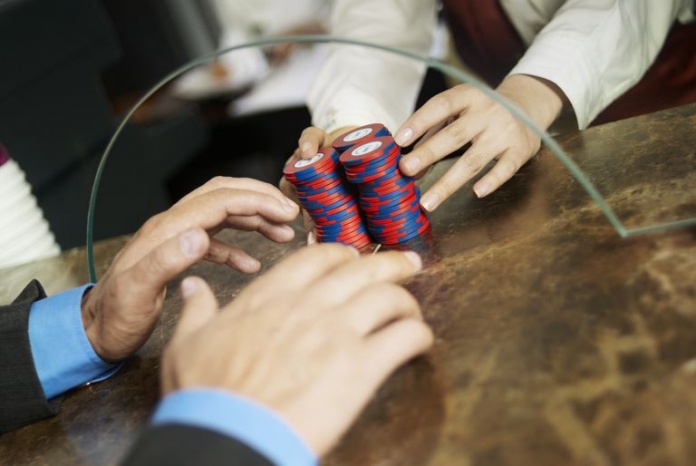 Allin Media reported yesterday (Thursday) that SJM hopes to increase its share from 45 per cent to 50 per cent, effectively increasing their net income in satellite casino operations after taxes and levies to at least 10 per cent.

Fourteen of of the current 16 satellite casinos in operation are under the concession of SJM, the remaining two being one under Galaxy and another one under Melco.

If the gaming concessionaires raise their gaming revenue share, the difficulty for the satellite casinos to survive under the pandemic and economic slowdown will increase, and may eventually cause the casinos to cease operation, satellite casino operators’ sources told Macao Daily News.

They also stressed that the SAR government should pay more attention to the impact the shrinking of satellite casinos has had on the unemployment rate, adding that a considerable number of the casino employees are middle-aged workers who have difficulties in finding other jobs.

Gaming industry insiders also indicated that many satellite casino operators felt disappointed and have already made their decision to leave, as they can only continue to operate satellite casinos as a management company after the three-year grace period, under the new legislation.

As a management company, the satellite casino operators will only be able to receive management fees from the gaming concessionaires, instead of the current gaming revenue share arrangements.  The management fees will also not be possible to be calculated in the form of commission.

December 6, 2022
NASA's Orion spaceship made a close pass of the Moon and used a gravity assist...
Load more