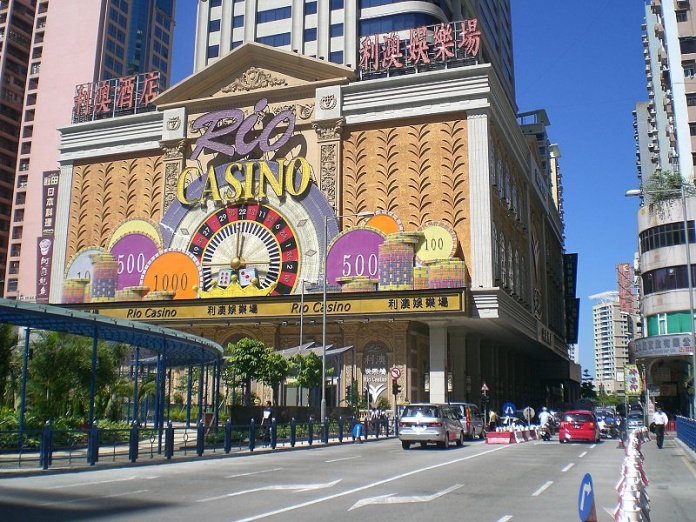 A new version of the general gaming law presented by the Macau SAR government will allow for satellite casinos to continue operating even if the property where they are located is not completely owned by a gaming concessionaire, the Legislative Assembly standing committee currently evaluating the bill revealed.

After several meetings held by the AL commission to debate the first version of the general gaming law, an amended version has been provided by the government to the commission today (Friday) with several changes.

The commission head, legislator Chan Chak Mo, also estimated that after two or three more meetings the commission will be able to sign the final draft version on June 10 and submit it to the AL plenary for voting, right before the current deadline for the end of gaming concessions on June 26.

The satellite casino issue has been one of the more contentious during the ongoing discussion and evaluation of the general gaming law amendment, with several protests from members of the sector who considered the changes doomed most third-party managed casinos to close doors since operators could be unwilling to acquire the full property where they are located.

However, under the new version revealed today, even if the property where the satellite casino is located is not fully transferred to the gaming concessionaire, the casino could still continue operating as a managing entity, if a contract is established with the operator and approved by the Chief Executive.

Another legislation currently being evaluated by the same committed will also define the functions of a managing entity responsible for properties where third-party run casinos are operated.

The current companies responsible for satellite casinos at the moment will then have three years to establish a contract with a concessionaire and continue running the property.

Still, under the new regulations, these managing entities will only be able to charge managing expenses and will not be allowed to share a percentage or commission of gaming revenues.

The changes were introduced by authorities after several reports and announcements that local satellite casinos could close and increase the levels of unemployment in the city.

Chinese language newspaper Macao Daily News reported on March 24 that seven satellite casinos were planning to stop operations by mid-year, due to the tightening of visa applications to Macau, lack of cash flow, and the negative impact of the repeated pandemic outbreaks, with four of the casinos set to be closed were said to be linked to Chan Meng Kam’s Golden Dragon Group.

Emperor Entertainment Hotel Limited also announced that its casino located in its Grand Emperor Hotel will cease operations as they will not renew the service agreement with gaming concessionaire SJM set to expire on June 26.

The founder of Macau Legend, one of the companies that stood more to lose with the previous proposal, also criticised the overhaul, with a survey commissioned by an association linked to his spouse and Macau Legend CEO, Melinda Chan, also citing findings that the changes would impact SMEs dependent on satellite casinos.

Another change to the gaming law draft also allows for a gaming concessionaire that loses its license to continue exploring its non-gaming operations, namely, restaurants, hotels, and other non-gaming activities.