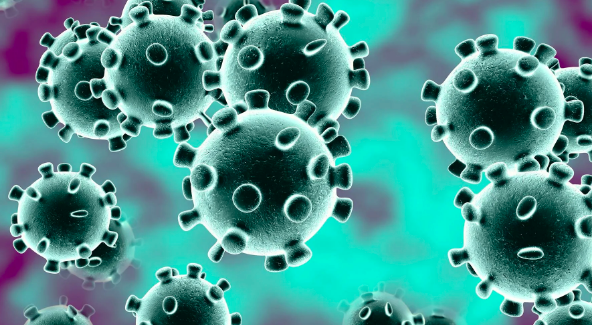 The case involves a 66-year-old man tourist from Wuhan who entered Macau through the Gongbei Border on Wednesday (January 22).

Body temperature checks then revealed he had a 38.7 C fever and health surveillance personnel immediately transferred him to Special Emergency Service of the Conde de São Januário Hospital for thorough examinations.

After the exam, the result was declared positive for the new type of coronavirus.

The announcement comes after the first confirmed case of the new virus strain was reported yesterday, a 52-year old Chinese tourist who had also traveled from Wuhan, with the first case recorded in Hong Kong also revealed.

Chinese authorities have declared that starting from 10:00am of today, all outbound flights, trains, and public transportation system will be halted in the 11 million city of Wuhan, the epicenter of the pneumonia outbreak that has so far killed at least 17 people, with more than 400 cases reported.

The decision to lock down Wuhan, comes as the country is entering one of its busiest travel periods, its Lunar New Year holiday