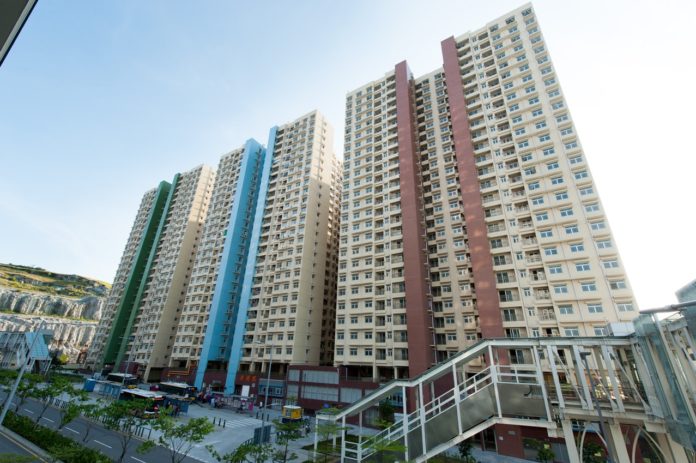 Issues regarding the city’s public housing, the management of reclaimed land – such as that related to the Pearl Horizon case and the construction project of the Light Rail Transit (LRT) took centre stage during the Secretary’s 2017 Policy Address for the Transport and Public Works segment of the action plan for the upcoming year, with the MSAR’s Secretary for Transport and Public Works, Raimundo do Rosário, coming under fire from legislators at the Legislative Assembly meeting held yesterday.

Housing
Amendments to the current public housing law have already been submitted in the Legislative Assembly for processing, Secretary Rosário pointed out, following enquiries about the city’s housing. The amendments hope to address the establishment of a mechanism for handling the city’s social housing applications,
The MSAR Government will complete the final report confirming the demand for public housing in the city at the end of this year, the Secretary confirmed to legislators and those in attendance for the Secretary’s Address, which continues today, it’s final day.
“The report can help formulate a long-term public housing policy, which will be adjusted accordingly in order to meet the actual demand of public housing in the city,” the Secretary explained.
In addition, the Secretary revealed that a number of land plots will be opened up for public tender at the end of next year although specific locations have yet to be disclosed, the Secretary added.
“By the end of next year, the government will have a number of land [plots] for public tender. It is based upon the new Land Law to open a public tender for the usage of land in the city,” said Secretary Rosário.
Encompassing both purchase procedures and construction projects, a new information divulgence system will be implemented starting next year. Under this new system any government department which procures the purchase of services worth more than MOP1 million (US$125,189), or undertakes a construction project worth more than MOP10 million, is required to upload the amount and reason to its official website for public review, the Secretary said.

Pearl Horizon
Legislator Au Kam San demanded the Secretary reveal whether certain conditions should be set regarding the case of the government allowing for the reclaimed residential project Pearl Horizon to be auctioned off to homebuyers.
In response, the Secretary agreed that specific conditions could be added to the construction project in terms of its height limit. However, whether to add conditions to the list of buyers allowed to purchase [was a] question that would need to be considered further, the Secretary said.

LRT
The construction work on the Taipa section of the city’s LRT system is the priority for next year, the Secretary stressed saying: “After modifying the draft plan of building an LRT depot, the current work is still on track as planned. It is expected that the Taipa section of LRT be completed in 2019 as scheduled.” However, despite expressing confidence that the construction work would be completed, the Secretary noted his “doubts” as to whether the LRT would be fully functional the same year.
“The MSAR Government promised to complete the Macau section of the LRT; however, the Taipa section is the main priority now,” the Secretary said.
According to Mr. Rosário, the Taipa section will, as previously planned, connect Macau’s Barra terminal section to the Seac Pai Van section in Coloane.
The construction works of the Taipa LRT viaduct pier foundation and the 11 LRT stations will be mostly completed by the end of this year, Mr. Rosário confirmed.
However, the Transportation Infrastructure Office (GIT) will withdraw from the LRT project next year and will be replaced by a company handling the management and operation of the LRT, the Secretary said.
“The Bureau does not have any experience in operating the LRT system. Therefore, the Bureau is now working on setting up a franchised operating company to operate the city’s LRT. This is our priority work for the LRT next year,” Mr. Rosário added.