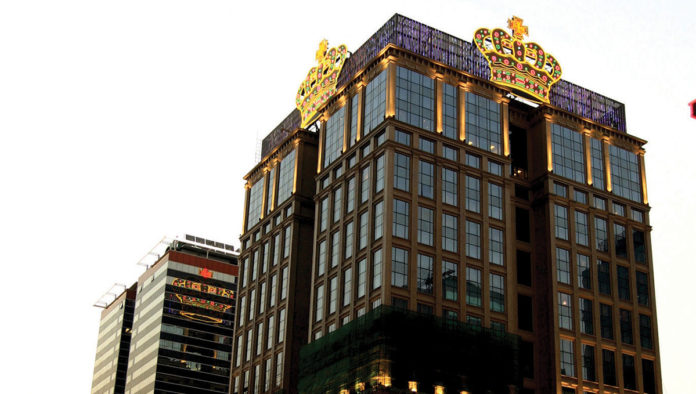 Co-chairman and executive director of gaming operator SJM, Angela Leong On Kei, assured that the group would absorb any workers left unemployed by the closure of satellite casinos linked to the gaming concessionaire, Allin Media reported.

Local government authorities have previously warned gaming concessionaires would bear the responsibility to take the necessary diligence to safeguard the rights of dismissed satellite casino workers.

According to the report, in comments after the official opening ceremony of this year’s Macao International Dragon Boat Races draw, Leong underlined that SJM will “of course” guarantee the jobs of dealers operating in this satellite casino.

The SJM executive director also expressed that each satellite casino has its own owner and that she could not respond on their behalf, but underlined she was “very optimistic about the future of Macau”.

“I don’t think I can speak for him, but I am very optimistic about Macau’s future. I believe in our government and our country,” she added according to the report.

A previous dispatch by investment bank Citi indicated that SJM Holdings stood most to benefit from the changes included in the new gaming law draft version announced, as they could help alleviate the group’s financing problems.

Inquired about the changes, the also legislator responded that the government was still working on the revision and the AL committee and that she would not “share her opinion” until a final version is received.