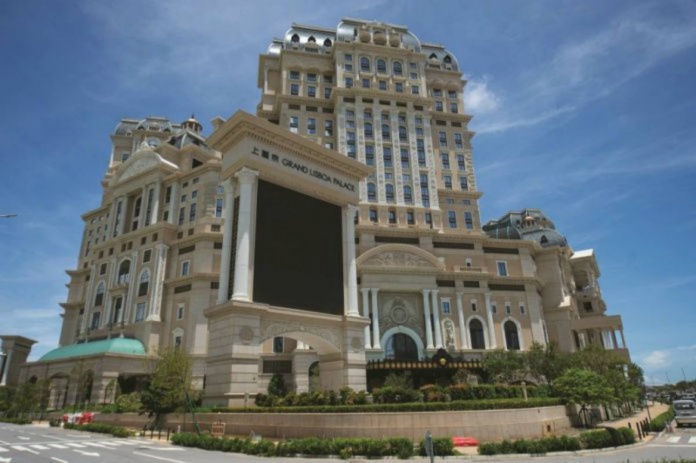 Gaming operator SJM Holdings Ltd has reported in the first semester of this year a total loss attributable to owners of the company of HK$2.75 billion, 88 per cent higher than the losses recorded in the first half of 2021 (HK$1.46 billion), the company announced in a press release.

The operator’s earningsbefore interest, taxation, depreciation and amortisation (EBITDA) was negative HK$1,176 million, more than double the amount from the same period of last year.

The SAR’s gross gaming revenue in the first six months of 2022 was 46 per cent down year-on-year.

“Working hand in hand with the community, we are doing our utmost to support the Macau Government’s efforts to fight COVID-19 while at the same time remaining loyal to our dedicated staff”, said SJM Holdings’ Vice-Chairman and CEO Ambrose So.

SJM’s concession has been extended until the end of the year, alongside the remaining five operators. The company has now its eyes on the gaming tender, which was launched on August 29. Mr So added: “We look forward to successful participation in the tender for new Macau gaming concessions later this year and to our continued presence in Macau for many years to come.”