Where is the line between personalised services for us, our community, and the amount of personal information we are giving out? We have smartphones, smart homes, and soon a smart city. While the benefits of having artificial intelligence (AI) integrated into Macau’s technological infrastructure have many pros, what are we giving up in return? We won’t be the first smart city and we certainly won’t be the last but there are some valuable considerations to be made from other smart city integrations and I have a few concerns.
AI has revolutionised services like parking where a sensor can detect whether a space is occupied or not. Trash cans can alert a garbage truck when they are full. Technology like this can minimise traffic and increase the success of public services in incredible ways but it is important to consider that with more connection come more vulnerabilities.
The Macau Government has launched a deal that opens up our city to Alibaba, and I can only imagine the massive amounts of data that Alibaba will receive from us. A major concern is that when an entity becomes ‘smart’ it is vulnerable to hackers and to the evolving artificial intelligence itself. Tesla boss Elon Musk and Professor Stephen Hawking have both declared AI to be the most serious threat to the survival of the human race, with AI’s ability to self-learn and act on that new knowledge as a real and present threat that needs immediate and tough governmental regulatory oversight.
Making Macau ‘smart’ will allow for conveniences that will be great and we may not even notice the cons. With the rapid development of urban communities, we must step up technology in a major way and I know that we have important areas that can be improved in our city, transportation being a major example. Alibaba can assist us with this development and we will see major benefits overall.
Unfortunately, it is clear to me that no data is ultimately private in this day and age and my concern living in a smart city is whether or not we will be provided security or surveillance and where will the line be drawn? As Alibaba Cloud President, Hu Xiaoming, said on Friday: “The data will be stored in Macau. We will build an autonomous smart city platform connected with other platforms from us or the rest of the world.”
It will be interesting to see how our new smart world unfolds. 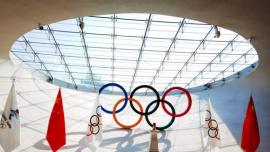 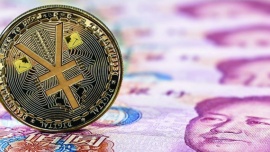 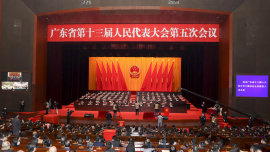