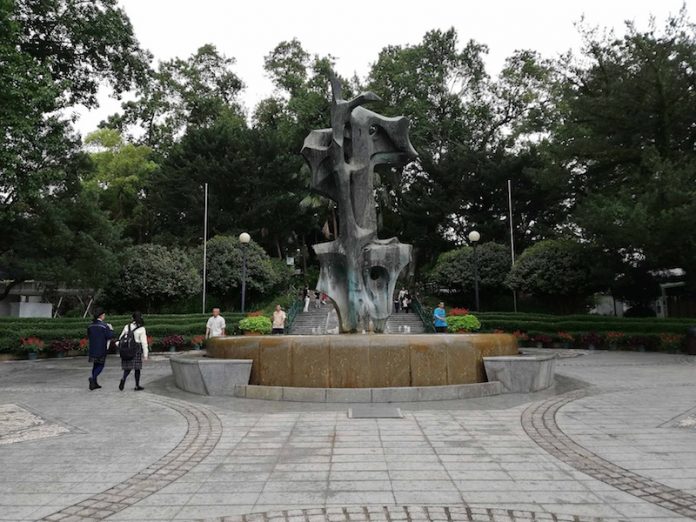 The Municipal Affairs Bureau (IAM) has announced today that starting from March 1 smoking will be completely prohibited in local public parks and gardens.

In accordance with the provisions of the Tobacco Prevention and Control Regime and after full consideration and continuous listening to the opinions of citizens, the Institute for Municipal Affairs (IAM), will eliminate the smoking areas of the four parks and gardens from day 1 March (Sunday), enforcing the total smoking ban in Macao’s gardens.

‘Originally, the creation of smoking areas was an intermediate measure. Thus, after the continuous listening to the opinions of the citizens, the IAM will eliminate the smoking areas in the referred parks and gardens from March 1, so as to improve the well-being of the citizens,’ the IAM noted.