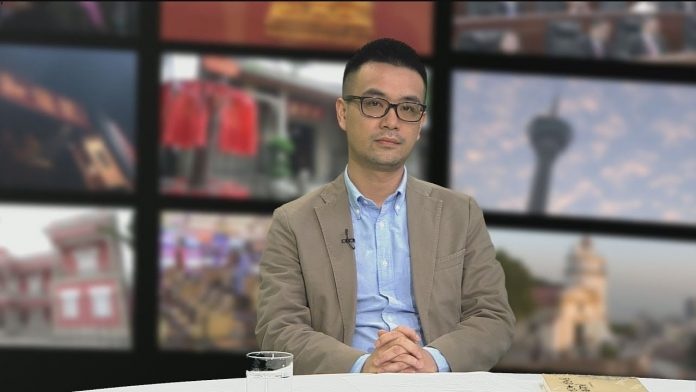 He has been playing a proactive role in the new wave of studies on Macau politics.

Ieong Meng U has also been joining the debate in the public sphere on current affairs, as one of the few young scholars voicing opinions and expressing non-mainstream views.

At 31, the resume of this Assistant Professor in the University of Macau’s Department of Government and Public Administration is impressive.

His work has appeared in The China Review, Asian Survey and China: An International Journal among other publications, and he was Academic Visitor at the East Asian Institute of the National University of Singapore (2016–2018) and coordinator of one of the few books to take stock of the Macau SAR’s first 20 years, Macau 20 Years after the Handover: Changes and Challenges under “One Country, Two Systems” (Routledge). The book aims “to go beyond the stereotypes and make Macau ‘visible’ by providing timely discussions on the socio-economic changes that have happened there in the past 20 years”.

With Authoritarian Politics, Chinese Politics and Hong Kong and Macau Politics as his main areas of research, Professor Ieong has also been among the few voices in the local public sphere less aligned with mainstream views. “Beijing wants to ‘Singaporeanize’ Hong Kong. To do so, it has to ‘Macauize’ Hong Kong first,” he stated last year.

In 2019 it was reported that one of his students, hailing from the Mainland, disliked some of the lecturer’s views on Hong Kong and the realization of the “One country, Two systems” policy.

From what we know of the case, that’s all it was, a newspaper report. Professor Ieong would later insist that academic freedom is safeguarded at the University of Macau and that since students in higher education have the capacity for critical and independent thinking, it is normal to have different interpretations in relation to the course syllabus.

After completing grade school in Macau (having arrived from Guangzhou with his parents at the age of four) Ieong Meng U chose Peking University for his degree in Public Policy (2005–2009). Two years later, after completing his master’s degree in Hong Kong, he returned to the Chinese capital for a PhD in Public Administration, completed six years ago. He also had the opportunity to attend the Harvard Kennedy School’s Ash Center for Democratic Governance and Innovation as a Pre-Doctoral Research Fellow from 2013 to 2014. 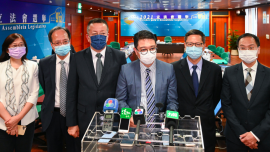 June 24, 2021
The Electoral Affairs Commission for the 2021 Legislative Assembly Election has announced today (Thursday) that...

June 24, 2021
Since the beginning of this year, the Public Prosecutions Office has pressed charges against eight... 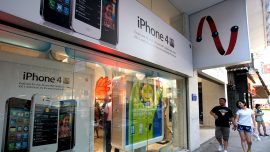