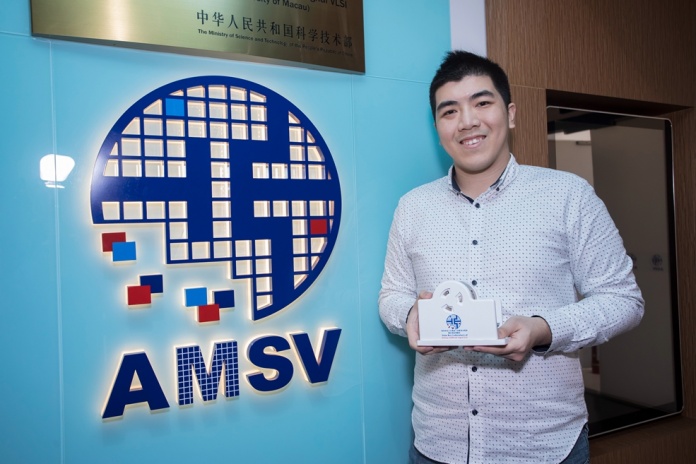 He is one of the most brilliant local under-35s in science. Ka-Meng Lei was at Harvard, but he believes it’s possible to conduct top-level research in Macau.

Had we asked the University of Macau (UM) to provide us with a list of three of the most prodigious students to have completed their studies in the past decade, Ka-Meng Lei would certainly be on it.

We didn’t ask because we didn’t need to. Professor Lei, despite being just 32 years old, already has an impressive resume, and ‘his’ UM likes to spotlight him as an example: he received his bachelor’s degree in electrical and electronics engineering in 2012 and was also among the first to graduate from the UM Honours College (HC); “the programme, designed to help students gain research experience, encouraged him to set his career goals.”

Because of his outstanding performance in research, he was admitted to the university for PhD studies following immediately on his Bachelor’s degree and was recruited by UM as a Macau Fellow after he completed his PhD. In 2017 he was invited to be a visiting scholar at Harvard University, where he worked as a postdoctoral fellow in Donhee Ham’s Laboratory from 2017 to 2019.

Through the UM’s HC programme, Ka-Meng Lei was able to participate in some of the best research projects at the university’s State Key Laboratory of Analog and Mixed-Signal VLSI, which reinforced his decision to become a researcher and scientist. In high school he found that electronics was his favourite subject, but it was contact with his mentor, Professor Mak Pui In, when he was an undergraduate student that proved decisive. “Professor Mak is not only my teacher; he is also my friend. He has been guiding me since the beginning. His dedication to research and his passion have had a great influence on me,” says Mr Lei.

Ka-Meng Lei is currently working on a research project (a parallel nuclear magnetic resonance platform combining advanced microfluidic and integrated circuits technologies) that can be applied to biological diagnostic tests such as blood and protein tests. This technique allows diagnostic tests to be done outside hospitals and centralized laboratories.

Ka-Meng Lei has served as an Assistant Professor at UM’s Institute of Microelectronics since 2019. 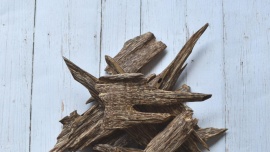