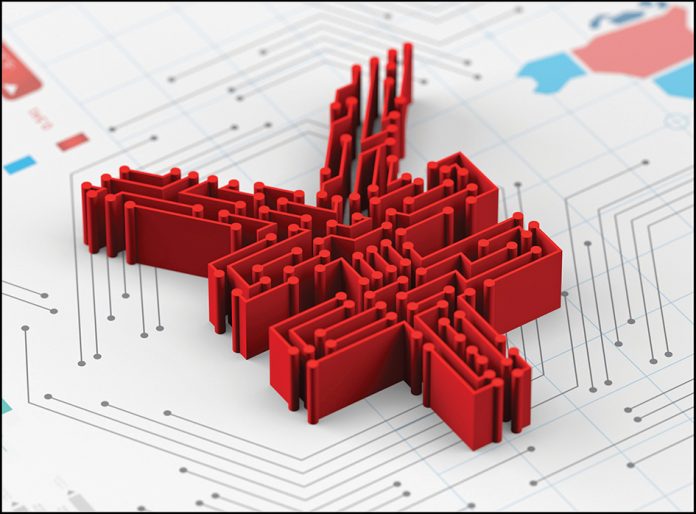 More conservative than tech-savvy, how and when will Macau embrace the changes promised by the digital yuan?

The fight against corruption is one of the hallmarks of Xi Jinping’s leadership, and Macau’s casino industry has been feeling the pinch since circa 2014

Today it seems the anti-graft campaign has never been so strong.

Once upon a time, Bernstein consultants estimate the average high roller lost over $27,000 on each visit to the tables in Macau.

Now that the two main junket operators have closed their doors, statements from Governor of the People’s Bank of China, Yi Gang, suggesting China’s newly developed cryptocurrency could be useful in the fight against crime and money laundering, resolving complex cross-border payment problems, begin to make sense.

It is virtually impossible not to think immediately of Macau.

“Migrating the gaming hub to digital payments would complement Beijing’s desire for greater oversight of cash flows and customers. Situated outside Chinese capital controls, Macau is also an ideal place to test the technology before rolling it out more widely on the mainland,” recently analysis on the Nasdaq website explained.

Other players, too, are already considering the concept of cashless casinos that use traceable funds, among them Australia’s Star Entertainment, “to assuage its watchdogs.”

Ben Lee, Managing Partner, IGamiX Management and Consulting Ltd, was among the first analysts to predict the arrival of the digital yuan (the official name for the e-RMB is Digital Currency Electronic Payment, or DCEP) at Macau’s gaming tables.

“The gaming industry in Macau is the virtual gorilla in the room. Without its participation, the narrative to position Macau as an international RMB clearing platform is merely a pipe dream,” he told Macau Business last year.

“The DCEP will allow the central monetary authority to be in greater control of the legal status and volume of its currency, and what’s more, save on the cost of issuance,” Mr Lee added.

It seems clear the pandemic has delayed roll-out plans.

The DCEP has been trialled in a few major Chinese cities, such as Shenzhen, Suzhou and Chengdu. And it’s a little-known fact, but the Hong Kong Monetary Authority has conducted cross-border testing of the e-currency.

On the Macau side, the Chief Executive said last year that the territory was amending its legislation to pave the way for the introduction of the digital currency, but nothing further was heard on efforts intended to help the government combat money laundering and tax evasion.

Nevertheless, the latest policy address document stated that the Government will implement changes that would allow for digital currencies.

Bernstein Research stated last year that the “devil will be in the details”.

“[The digital yuan] would be advantageous, as it would simplify the process and not subject customers to f/x transaction costs. Digital RMB would allow greater government scrutiny and control over money flows, but it would also allow easier money transfer [and] eliminate the need to use intermediaries,” the brokerage added.

But not everyone considers the DCEP’s arrival an inevitability.

“RMB is not legal currency for Macau’s casinos now, and I think it will not be legal in the near future, the change in format notwithstanding,” Jay Chun, Chairman of Paradise Entertainment Limited which provides casino management services to Kam Pek Paradise Casino, told Macau Business.

“With new technologies and liberalizing regulatory regimes, the future of the gaming industry across the world looks more growth-oriented and has opened up broader investment opportunities,” the team of analysts from Bernstein Research wrote last November.

In Macau, however, technological evolution is slower.

The big – and so far only – revolution was the introduction of Electronic Gaming Machines (EGMs).

The chairman of Paradise Entertainment Ltd, Jay Chun, who pioneered the introduction of these machines, believes EGMs “are the trend – in the short term because of the pandemic, but in the long term with respect to financial options.

“The [Paradise] Group has a strong will to continue to provide efficient casino management services under the new regulations and will stay attentive to the development and identification of cooperation opportunities in order to contribute to the Macau gaming industry within the ambit of the new laws,” Mr Chun wrote recently.