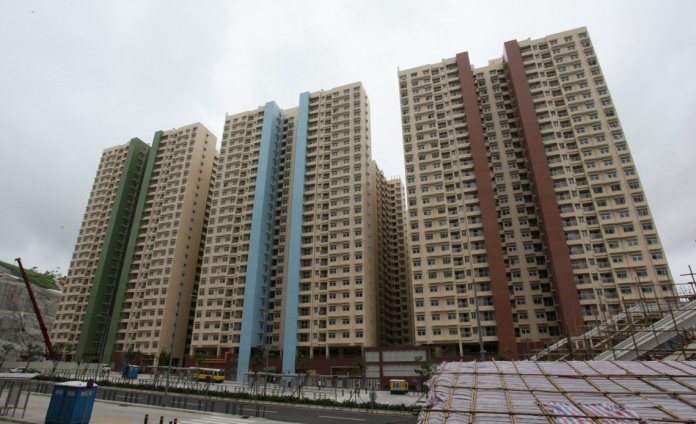 They don’t have the money to buy a house, but they don’t fit the criteria for affordable housing.

In December last year, the Macao SAR Government released the Second Five-Year Plan for the Socio-Economic Development of the Macau Special Administrative Region (2021–2025) which expressly states that “improving the quality of life of the population is a core task of the Macau SAR’s governmental action”.

Among the priorities is the need to respond to the basic housing needs of residents.

To this end, this document presented for the first time a policy of “housing divided into classes”, with the implementation of the public housing supply plan and the construction of so-called “intermediate housing” in addition to residences for elderly people, as well as promoting the stable and healthy development of the local real estate market.

The big news in the above is that the so-called “intermediate housing”, targeted at a demographic segment known popularly as the “sandwich class”.

However, the official documents also explain, “affordable housing applicants with higher incomes are less likely to be able to purchase affordable housing, due to their lower rating on the point scale, yet they are also unable to keep up with rising private property prices.”

Therefore, because the Government realized there are more and more residents having to choose between affordable and private housing, the so-called “intermediate housing” has emerged.

The Professor of Political Economy and Public Policy at the University of Macau’s Department of Government and Public Administration adds, “Since the government’s housing supply focuses on solving the housing difficulties of low-income families through low-cost housing and affordable housing, the housing problems of the sandwich class, especially the middle and low-income families among them, are forgotten.

“This aspect reflects the government’s room for improvement when it comes to social security coverage and depth of coverage; the mechanism still needs to be improved. The Macau government needs to improve the population census, take stock of its base of young people in the sandwich class, conduct strict positioning, and try its best to avoid the high-income group crowding the sandwich class out of benefits; the ultimate goal of government is to achieve adequate housing for all citizens.”

When, at the end of 2020, the plan for the sandwich class was put up for discussion, it generated a lot of controversy from various sectors, political and economic. But more than 90 per cent of residents agreed with or did not oppose the plan.

The Government promised to deliver the law to the Legislative Assembly in 2022.

The recession and falling housing prices in the private market should have brought about linkage effects to the demand for “economic” and “sandwich class” housing, according to Henry Lei, Faculty of Business Administration, University of Macau.

Professor Lei explains: “Currently, the priority of a considerable number of households, especially for those unemployed, is getting a job. Those suffering from salary cuts may have to defer their home-buying plan, while others who earlier planned to buy their houses may now want to wait for a bargain, especially now that renting has become much cheaper, significantly reducing their opportunity cost.”

The researcher from UM’s Department of Finance and Business Economics tells Macau Business, “With a change in market demand and purchasing power as well as the price of private housing, the policy maker may have to re-estimate the demand for housing as well as the price level of public housing. That does not mean a suspension of the 5-tier housing policy, but a revision based on the new needs of households after the pandemic and on the structural economic changes.”

Kin Sun Chan, Faculty of Social Sciences, University of Macau, holds a different opinion: “I think that the proposed ladder still is applicable, despite the COVID-19 pandemic.”

However, the Macau-based researcher states, “the Government has to pay attention to certain changing environments, like the interest rate hike cycle and weakening demand for private housing. Clearly, sandwich-class housing could introduce crowding effects on private property. Moreover, some policies may have an impact on the demand for housing.”

After all, Professor Chan explains to Macau Business, arrangements for the two new modes of public housing – sandwich-class housing and housing for seniors – have not yet been settled, “though the Government has already delivered a public consultation on the two housing policies. There is plenty of space for the public to set an agenda on these two public housing formats. In fact, it is high time for the Government to introduce them, because the public demand for housing, in terms of both quantity and quality, is ever greater.” 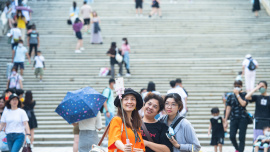 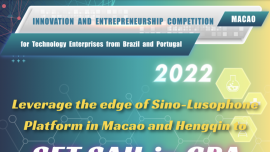