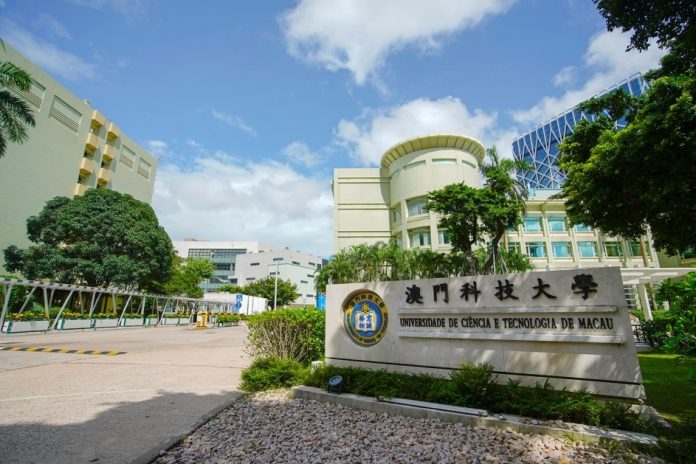 In terms of campus size and comprehensiveness of the programmes offered the University of Macau clearly stands out. But the Macau University of Science and Technology (MUST) is home to more students than UM.

MUST ranks first in the overall number of students enrolled, however of the 12,131, only 1,169 are local students; an overwhelming 90.4 per cent are from the mainland.

It is certainly not a coincidence that the four local, public, higher-education institutions (UM, Polytechnic Institute, Institute for Tourism Studies and the Academy of Public Security Forces) have more local than non-local students. In fact, UM is the one with the most balanced ratio.

However, the local university with the highest proportion of local students is not public: the University of Saint Joseph (USJ).

In the academic year that is serving as a reference, 1,228 students were enrolled, of which only 134 were non-local (12 per cent).

These numbers are related to the fact that mainland authorities have yet to issue student visas to study at USJ, an institution created by the Diocese of Macau and the Catholic University in Portugal. At the end of last year, however, two events showed that the blocking situation could end: first, a delegation of the new senior management team of the University visited the Office of the Ministry of Foreign Affairs. Then, one week later, Fu Ziying, director of the Central Government Liaison Office, visited USJ, and acknowledged “the university’s vision and development positioning and social values shared by the chancellor, ‘Truth, Charity, Justice, Life and Family’, which is in line with the core principle promoted in mainland China: ‘Always put people first, value people’s lives most.’”

On the local scene, USJ is also a case in point because the other private university in Macau, City University (CityU), also has a majority of non-local students (almost 63 per cent) attending its various courses.

There are an additional three higher education institutions in Macau, all of which are private and small in size: the Kiang Wu Nursing College of Macau (427 students in total), Macau Institute of Management (237) and Macau Millennium College (126). What they all have in common is that in addition to all of them enrolling less than 500 students, they have very high percentages of local students. The last two further have in common the fact that they are losing students after having reached enrolment peaks at the beginning of the past decade.

As can be seen from the table published on these pages, there has been no new higher education institution in Macau for 10 years (CityU was founded with this name in 2011), and for 20 years none have been started up (the last one was Macau Millennium College, 2001.

The University of Macau and MUST are the sole local universities, which have obtained approval from the Ministry of Science and Technology (MST) to establish State Key Laboratories.

In Hong Kong universities, there are 16 State Key Laboratories accredited by Beijing. 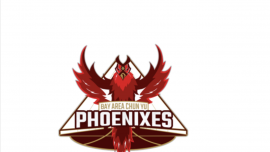 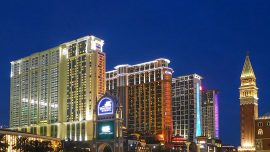 December 1, 2021
All VIP rooms operated by junket operator Suncity in the SAR are currently closed... 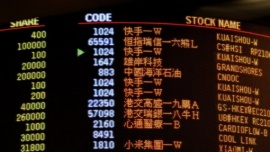