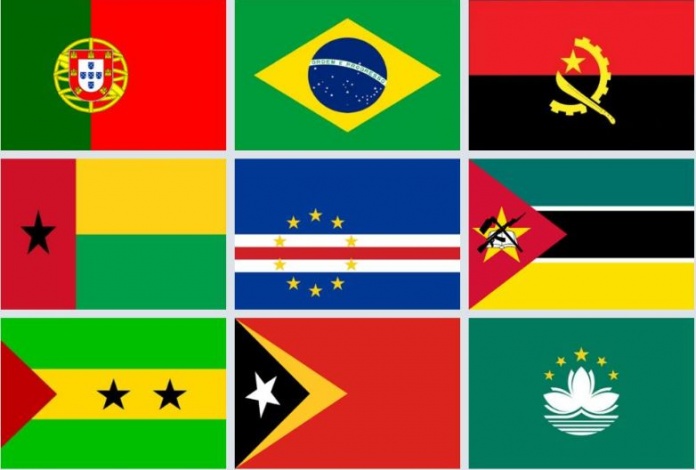 China is committed to it, but are Portuguese-speaking countries able to take advantage of what Macau has to offer as a financial services hub?

The establishment of the RMB-denominated stock market in Macau followed guidelines from the Outline Development Plan for the Guangdong–Hong Kong–Macau Greater Bay Area (February 2019), which indicated the city should be developed as a financial services platform between China and Portuguese-speaking countries.

Since then, the Government is pursuing the best way to achieve the goal imposed by the PRC. The idea is to establish an RMB clearing centre for the Portuguese-speaking countries, but would this be enough?

In the Policy Address for 2020, we can read that digital trade between China and the Portuguese-speaking countries and cross-border e-commerce will be developed: “We will build an international hub for trade between China and Portuguese-speaking countries, which will contribute to Macau’s good performance as a platform for trade activities between the parties,” the document said.

The idea has received support even among Macau scholars.

In an article titled “Developing the Macau Stock Exchange to achieve complementary development”, Lin Deqin and Xu Dongpeng wrote that “Portugal and Brazil are powerful countries, behind which are the Euronext and Brazil Stock Exchange, with more than 1,800 listed companies in total.”

Both researchers from City University of Macau maintained that “as an important platform for communication between China and Portuguese-speaking countries, Macau shares an official language with Portuguese-speaking countries, which is also one of the important factors for the company to consider listing here. Therefore, the integration of Chinese and Western cultures is also a unique advantage of the city of Macau when it builds a stock exchange in the future.”

Very optimistically, the two researchers also understand: “assuming the establishment of the Macau Stock Exchange denominated in Renminbi, in addition to providing these companies with opportunities for secondary listings, it can also reach cooperation with relevant countries to absorb some high-quality companies to list and issue in Macau for the first time, and provide new financing for Portuguese-speaking countries.”

“I think that Brazilian companies would be the only ones with the capacity to be listed on the Macau stock exchange. Even in Portugal there are relatively few companies with an international rating, and in other African countries there will be less,” explained the president of BNU, interviewed last year by the Portuguese-speaking newspaper Ponto Final.

“I believe that there is a great potential for companies in Brazil that could eventually be listed on the Macau stock exchange. But I do not know to what extent Brazilian companies would be available to be listed on the market that does not yet exist, and that would be giving first steps,” said Carlos Cid Álvares.

In the Report and Financial Statements for 2019, AMCM states: “In line with the national development plan and in order to enhance the role of Macau as a platform for financial services between China and Portuguese-speaking countries, AMCM has been encouraging financial institutions in Macau to provide more diversified financial services to the region. From the Greater Bay Area to the Portuguese Speaking Countries and to the countries and regions throughout the ‘Belt and Road Initiative’.”

The officials of the Monetary Authority understand that “with regard to the RMB clearing business between China and the Portuguese-speaking countries, Macau has the basic financial infrastructure for the development of Macau as the RMB clearing centre for the countries of Portuguese language, based on the joint efforts of AMCM and the financial sector.”

To support the development of a Commercial Cooperation Services Platform between China and Portuguese-speaking Countries, the “Export Credit Insurance Scheme” was officially launched in October 2019, through cooperation between banks and China Export & Credit Insurance Corporation (Sinosure), “contributing to the mitigation of risks in trade with Portuguese-speaking countries”.

Taking into account the context of Sinosure and in order to support the implementation of the “Export Credit Insurance Scheme”, AMCM allowed banks to assign a 0 per cent credit risk weight to exposure to companies in Portuguese-Speaking Countries covered by Sinosure’s export credit insurance for the purpose of calculating its RCA, in order to reflect the degree of risk of these assets.

WTO deal ‘doable’ to stop subsidies that lead to over-fishing 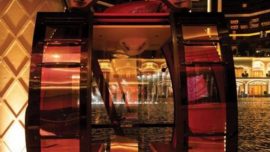 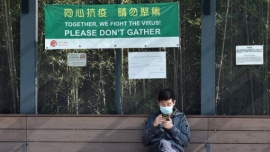 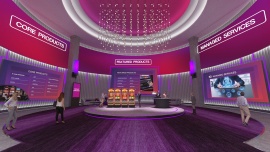 WTO deal ‘doable’ to stop subsidies that lead to over-fishing