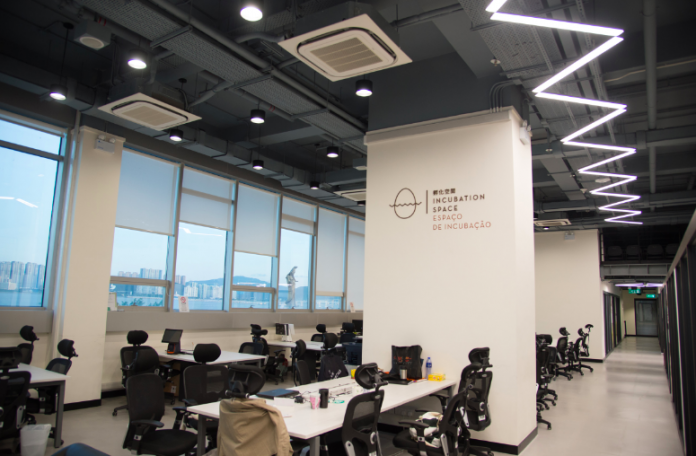 Many will say start-ups only became a topic of conversation in Macau in the last decade, but it’s worth remembering the first local incubator was created in 2001

The Macau New Technologies Incubator Center (Manetic), launched in 2001, was a pioneering organisation responsible for leading, introducing and promoting innovative technologies in Macau with the support of the Government and a number of major enterprises.

Based in The Macau Square, it was the city’s first major incubator, born of the Government’s desire to diversify the economy.

For several years, Manetic was responsible for introducing and promoting ideas related to innovative technologies and for providing commercial services to local start-ups such as business development, market research and promotion strategies.

At the project’s outset, the main shareholder was the Australian group Crossland Technologies (a developer of betting-related software for the Macau Jockey Club), which held 25 per cent of the capital, followed by the Macau Government and Vodatel Holdings, each with 15 per cent, and Nam Kwong, with a 10 per cent stake.

“We incubate technology companies to encourage more people to work in this area and attract more business to Macau, with a view to developing other industries besides gaming,” Executive Director Gilbert Chan explained a few years ago.

Around 2019 the Macau government – still with its 15 per cent stake – believed the time had come to divest.

According to the last available data, in addition to the 15 per cent share held by the MSAR government, Manetic ultimately had Yau Chuk (50 per cent), Pacific Broadway Limited (25 per cent), Elite Educational Development (5 per cent) and Fairfield Line (Hong Kong) Company Limited (5 per cent) as shareholders.

[Another pioneering incubator was the Macau Design Centre, created in 2014 and dedicated to incubating creative industry start-ups].

“Understanding that financial support is not the only need of young entrepreneurs,” the MSAR Government adopted a “holistic approach to providing supportive services to start-ups”, establishing the Young Entrepreneurs Incubator in 2015. The centre provided free work space, one-stop company registration services, consultation services, start-up training programmes, etc to young entrepreneurs. In October of 2017, the Government entrusted Parafuturo de Macau Investment and Development Limited (PFM Macau) with operating the Macao Young Entrepreneur Incubation Centre (MYEIC), so as “to allow more flexibility in the modalities and services to be provided to start-ups in Macau.” Apart from a spacious work area, the MYEIC also provides professional consulting, training and guidance, expert advisors, road-show marketing, investment-capital matching and an array of innovations and entrepreneurial resources to their incubating members.

Basically, the objective of the Macao Economy and Finance Bureau was to create a locally rooted international innovation and entrepreneurship incubation platform.

Since then, the MYEIC has undeniably been an important hub for the nurturing of the city’s innovative new start-ups.

In 2018 the MYEIC was officially recognized as a “National Co-Working Space”. Tam Pak Yuen, chairman of the board of directors of PFM Macau, expressed his gratitude to China’s central government for its Ministry of Science and Technology having thus listed the centre – making it the first of its kind in the Hong Kong and Macao SARs. Tam also said the move showed that China supports and attaches great importance to the cause of innovation and entrepreneurship in Macau.

At the end of last year Parafuturo – a subsidiary of Macau Investment and Development, a company set up by the public sector – was sharply censured by the Commission of Audit (CA) for ignoring financial risks and failing to complete a project that involved substantial sums of public money. The MYEIC project, however, was spared the CA’s criticism – a sign of the project’s vitality.

As of June 2021 the incubation centre had 233 members with 54 incubation projects in progress, most of them in the technology sector (over 50 per cent) with the rest in the fields of culture and innovation, commercial and trade services and medical health. 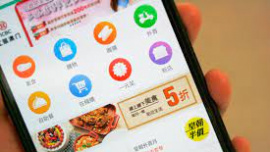 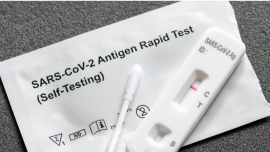 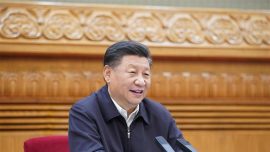