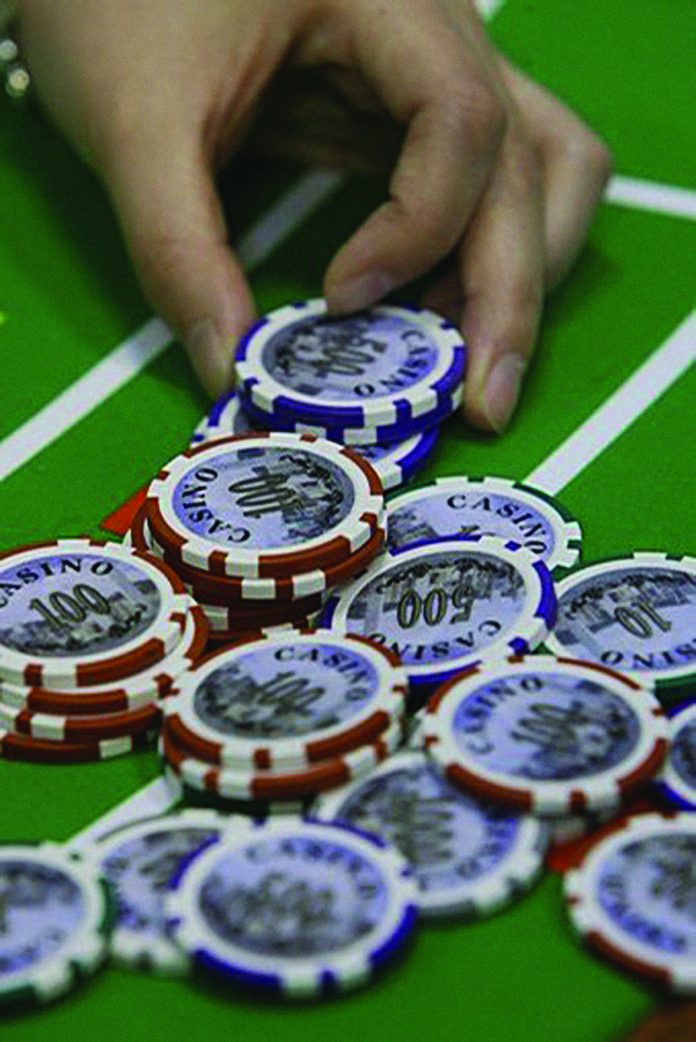 Employees hired by the closing satellite casinos and hotels will be immediately laid off, while those working in those venues but employed by the gaming concessionaires are set to be re-located, Kelvin Choi Kam Fu, director of Macau Gaming Enterprises Staff’s Association, indicated in comments to Macao Daily.

According to information he has received so far, those who work in the satellite casinos but are directly employed by the gaming concessionaires will be hired again, but with a possibility of being re-located to other hotels or re-assigned to other positions, Kelvin Choi said.

He also emphasised that those employees will be able to maintain their previous salary package if they accept to be transferred to other departments.

However, the labour union representative revealed that employees hired by the satellite casinos and its hotels instead of the gaming concessionaires will be laid off.

Kelvin Choi stressed that the association has already suggested to the government that hiring priority should be given to local residents if there are still non-local workers occupying relevant positions in the casinos.

“We must not lay off our local residents working in the casinos while keeping the non-local workers,” the association director said.

Last week, it was reported that Rio Hotel in NAPE was placed for sale for MOP2 billion (US$247.5 million), together with its casino by a local consultancy agency.

Meanwhile, seven satellite casinos were reported by Macao Daily as being in plans to stop operations by the end of June, while Emperor Entertainment Hotel Limited has already announced last month that its casino located in its Grand Emperor Hotel will cease operations.

The Million Dragon Hotel – part of Chan Meng Kam’s Golden Dragon Group – has already sent layoff letters to some of its employees, with dismissed employees suspected to be local residents and marketing staff, Allin Media reported.

Regarding the future of those casino workers facing job losses, the association director indicated that employees hired by the gaming concessionaires will receive different arrangements than those employed by the satellite casinos.

The number of non-resident workers employed by all six gaming operators in the Macau SAR by the end of 2021 was 32 per cent lower when compared to the 23,676 non-residents employed before the pandemic outbreak, according to the Labour Affairs Bureau (DSAL).

Despite this decrease, several legislators and association leaders have requested the authorities in recent months to completely revoke all non-resident quotas in the city, especially those held by the largest employers in the city- the gaming concessionaires.

Secretary for Economy and FinanceLei Wai Nong has replied to these repeated calls at the Legislative Assembly (AL) that removing all outside labour quotas was not a panacea for the employment woes of the city.

Meanwhile, the vice president of the Macau Development Strategy Research Centre, Loi Hoi Ngan, has indicated to TDM that due to the impact of the pandemic and the economic structural adjustment, the recovery of the gaming industry will be slower.

Mr Loi stressed that employees in the gaming industry should “adjust their attitudes”, including expectations of their salaries.

He also stated that people with lower income can acquire skills through the Vocational Training Program with Subsidy and re-enter the job market again.