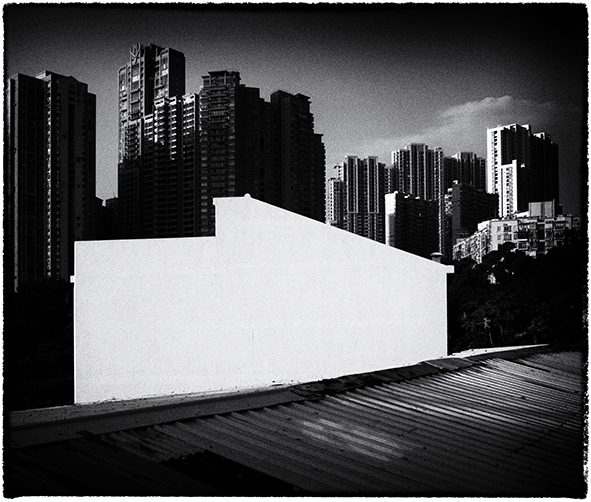 The last IMF World Economic Outlook brought a lot of news to Macau – none of it good. The one item that had the most impact was the slowdown in economic growth, while others went unnoticed.
One of them tells us that, according to this October’s forecast, Macau will not only not be the richest place in the world by 2020, it will not be until at least 2024, according to the documents consulted by editors of the latest issue of Macau Business magazine.
Of course, as an IMF source tells Macau Business, the numbers “indicate IMF staff estimates which are updated at least twice a year following official data publication.”
But for now, these are in force and they show that by 2024 Macau’s economy will be stagnant.
This year, GDP per capita (in purchasing power parity, PPP) will be US$115.447 million, slightly lower than in 2018 (US$115,913)*.
That is, based on this latest IMF forecast, Macau’s economy will not grow over the next five years more than it grew two years ago.
If we consider 2019, whose figures were below those of 2018, it will be at least six years of economic stagnation, since increases, when allowed by the IMF (from 2021 to 2022, for example), will almost be irrelevant.
Without the cooling detected in the first half of 2019, Macau was set to enter 2020 as the richest place on planet earth (always using this GDP per capita criterion, measured in PPP).
But for that to happen, the GDP would have to reach US$143,116 million so as to  to surpass that of Qatar.
However, not only will Qatar, according to IMF forecasts, continue to grow slightly every year until 2024 (even despite the regional embargo decreed by some neighbours), Macau will also lose weight by 2020 – see comparative table on these pages.