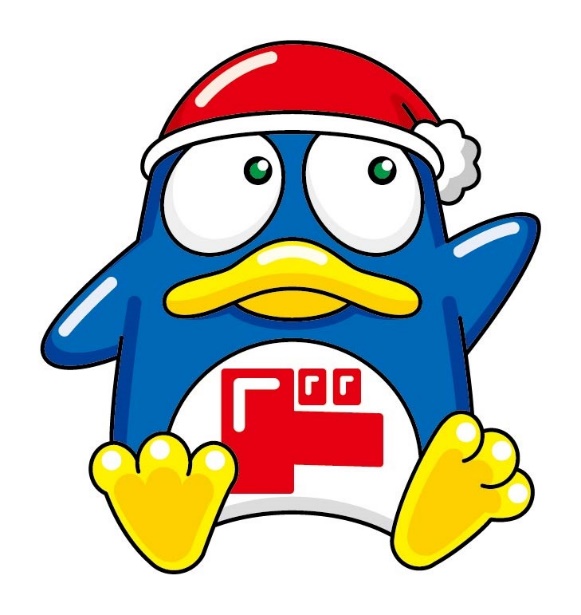 According to Studio City, the new store will be open 24/7 and be the ‘largest’ in Macau, with the usual wide range of Japanese product selections from lifestyle and daily necessities to food products and delicacies.

‘DON DON DONKI will add to our upcoming, extraordinary new entertainment and hotel experiences with the Phase 2 expansion at Studio City where we will continue to innovate and elevate the standard of hospitality in Macau,’ David Sisk, Chief Operating Officer for Melco Resorts and Entertainment says in a statement on the new store opening.

The opening of the new area in the Cotai integrated gaming resort has been delayed from later this year to the second quarter of 2023.