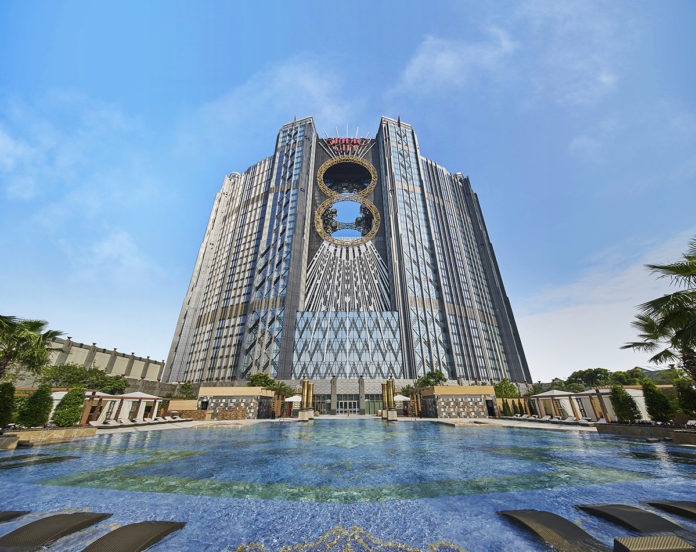 The announcement comes after Studio City International Holdings Limited had indicated in January, 2019 that VIP rolling chip operations at the Studio City Casino would be terminated by Melco Resorts (Macau) Limited, a subsidiary of Melco Resorts, by January 15 2020.

Melco International holds a 54.3 per cent share in Studio City International, with the remaining held by New Cotai Holdings LLC, a company backed by investment funds Silver Point Capital LP and Oaktree Capital Group LP but has filed for bankruptcy in May of last year.

Melco Resorts CEO Lawrence Ho had expressed in October last year that the company was to start construction of Studio City Phase 2 before the end of the year, with a budget between US$1.35 billion to US$1.4 billion for an expansion that would include two hotel towers, a Cineplex, one of the world’s largest indoor water parks and additional gaming space.

May 15, 2021
The University of Hong Kong announced on Friday that its research team had found a...

May 15, 2021
China on Friday slammed the United States for compelling the UN Security Council to postpone...
Load more