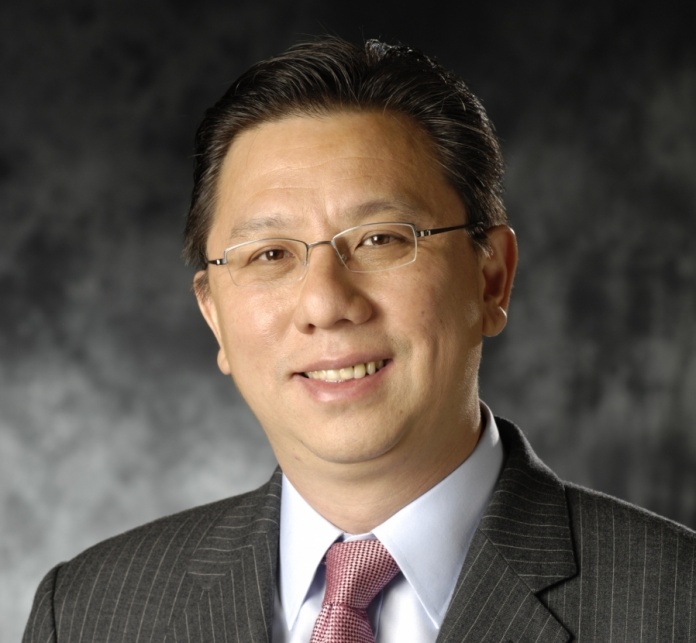 The 58-year old Malaysian national has previously occupied positions in the investment banking business in Hong Kong, Singapore and Malaysia including as Chief Operating Officer of Genting Berhad and as President of Genting Hong Kong Limited from 2007 to 2015.

Prior to his appointment, Chua also served as a director and member of the
Listing Committee of the MESDAQ market of Bursa Malaysia Securities Berhad and is currently the Chairman of Travellers International Hotel Group, Inc., the developer and operator of Resorts World Manila.

He was also a director of Norwegian Cruise Line Holdings from 2011 to 2015 and Director of Philippines mining and exploration company Global Ferronickel Holdings, Inc. from 2016 to 2020.

His new three-year position in Summit Ascent will be automatically renewed for consecutive terms of three years, subject to retirement by rotation and reelection at the groups annual general meeting, the company filing signed by the group’s chairman, Alvin Chau Cheok Wa, informs.

Summit Ascent’s net profits have dropped by 88 per cent year-on-year in 2020 to about HK$10 million (US$1.2 million) with Suncity Group Holdings Limited holding approximately 69.66 per cent of the Russian gaming company responsible for the Tigre de Cristal integrated resort in the Primorye Region in the Russian Federation.