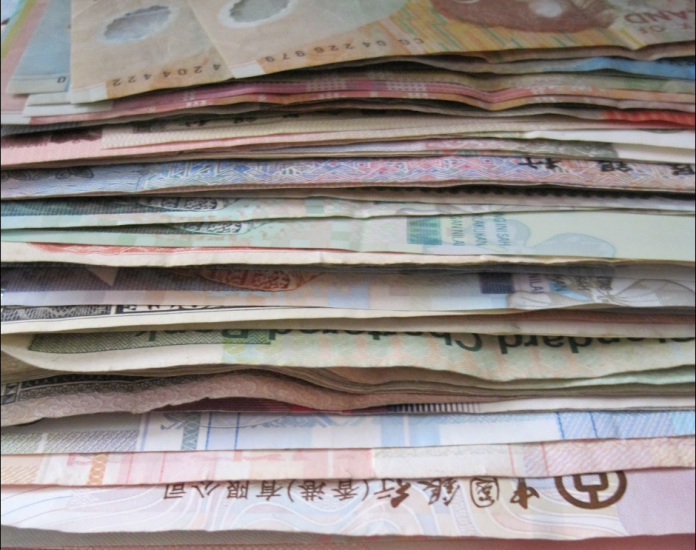 The total number of suspicious transaction reports filed by Macau financial institutions and insurance companies in 2021 saw a 17 per cent year-on-year increase, figures from the Financial Intelligence Office (GIF) show.

The number of reports by these institutions and companies  (793) accounted for about one third (32.6 per cent) of the total.

More than half (54.6 per cent) of the reported transactions came from gaming operators, a similar share of what was recorded in 2020. Gaming industry reported suspicious transactions stood at 1,330, 9.5 per cent more than in the previous year.