China ‘asks’ for more diversification and less reliance on gambling, and Macau responds with the results achieved. Beijing insists, a sign that it is not satisfied. Is Ho Iat Seng the solution?

Macau and Beijing have lived on a kind of honeymoon for the past 20 years.

There have been rare moments of withdrawal of such harmonious state of affairs and even rarer statements hinting at any disagreement.

For this reason, the warning made in 2014 by the deputy secretary general of the Standing Committee of the Chinese National People’s Congress (NPC), Li Fei, continues to be remembered as something unusual.

“The impressive dominance of gambling is not in line with the general interests of Macau and the fact that the economy of Macau, especially gambling, is closely linked to that of the continent, determines that, when analyzing the specific interest of Macau, one cannot focus only on the growth of Macau’s economy and its tax revenues”, said Li Fei, then quoted by the South China Morning Post.

The warning did not stop here: “The nation and the continent provide many opportunities for Macau. If Macau SAR seizes and makes full use of these opportunities, with good planning, scientific political decision and effective implementation, it is possible to experience a new path of development for cooperation with the continent, in the context of the general development of the nation”, said the Chinese official.

What makes this statement special is the direct tone, without ornaments or metaphors.

But it was not, near or far, the first time that a top PRC official spoke on the subject.  Suffice to say that the same happened during the three times Xi Jinping visited Macau as a national leader. The first time in 2009, then the Vice-President announced his connection to Hengqin, to accommodate the city’s economic diversification.

Five years after, already as President, Xi returned and, amid the crux of his anti-corruption campaign, urged Macau to further diversify its economy.

In addition, there were many instances in which Chinese leadership called for economic diversification as an alternative to the hegemonic casino industry. During Chinese Premier Wen Jiabao’s visit to Macau in 2010, he warned the region not to rely on the gaming industry, and in his meeting with the region’s Chief Executive a year later, “he suggested that the local government should prepare a strategic plan to diversify the region’s economy. Ever since then, economic diversification has become the overlying direction of the region’s economic development,” states the China Briefing newsletter.

What does Macau answer?

“The progress made over the past few years in the process of developing adequate diversification of the economy is the fundamental foundation for the stable development of the economy,” said then Chief Executive ChuI Sai On, three months after Li Fei’s ‘threat’ (March, 2015).

But from the series of declarations year after year (or the lack of results considered sufficient), it can be inferred that Beijing is not satisfied with what has been achieved so far.

The next step will be taken by Ho Iat Seng.

The above is the headline of a news story from Reuters’ agency, December 12, 2019.

The news reported for example that “Chinese President Xi Jinping will visit Macau next week to announce a raft of new policies aimed at diversifying the city’s casino dependent economy into a financial centre” and “the policies include the establishment of a yuan denominated stock exchange and the acceleration of a renminbi settlement centre already in the works, as well as the allocation of land for Macau to develop in neighbouring mainland China,” according to several anonymous sources.

As publicly known Xi Jinping left Macau without making any of these announcements, but Reuters understands that “our story was accurate and we stand behind it,” said Heather Carpenter, Senior Director, Communications, to Macau Business.

Reuters lists to our readers some of the policy initiatives that were announced “after our story ran in December”:

* China’s State Administration of Foreign Exchange said in a statement on its website on December 20, that it was aiming to further facilitate cross-border investment flows for Hengqin-based, Macau-invested enterprises.

* The Banking and Insurance Regulatory Commission said in a statement on December 21 it would: A) encourage and support banks in Macau to set up institutions in the mainland to conduct business. B) Include Macau in the list of “overseas investable regions” of mainland insurance funds and support these funds to invest in the Special Administrative Region. C) Support mainland financial leasing enterprises to set up in Macau and promote the development of Macau’s so-called “characteristic finance”.

* Guangdong said it would work with Macau to accelerate the feasibility study of establishing a Macau Stock Exchange, which would be denominated in Renminbi.

* On March 2, the State Council gave the green light to a law extending Macau’s jurisdiction to part of the checkpoint between Hengqin Island and Macau.

Incidentally, there was also an announcement from The National Development and Reform Commission on December 20, in which it also referred to Xi’s speech in Macau.

In other words, apart from Hengqin, it appears that Ho Iat Seng, in his recent Policy Address, ignored all that Xi Jinping said. But Xi Jinping, after all, said nothing actually …

Murteira Nabo was Secretary of Economy in the government of Carlos Melancia (1989).

“When I took on the role, I came across a situation that I thought needed to change: that of a territory totally dependent on one sector of activity: gambling,” he tells Macau Business.

Mr Nabo reveals that he felt an economic diversification strategy was necessary. “So I hired and worked with McKinsey to define what strategy to follow. The result was that Macau should invest in an industrial hub centered on new ‘high tech – high growth’ technologies on Concordia’s Industrial Park on Taipa Island and integrate the development strategy within the framework of the Bay Area, that is, looking for regional specialization and complementarity.”

IPIM then emerges as a unit focused on development and seeking external investment.

It turns out, says Murteira Nabo, that China understood Macau’s specialization should be gambling, “which reduced the interest of the industrial hub in Concordia and implied that the PRC had already defined the future of the territory after the transfer of the Administration.” 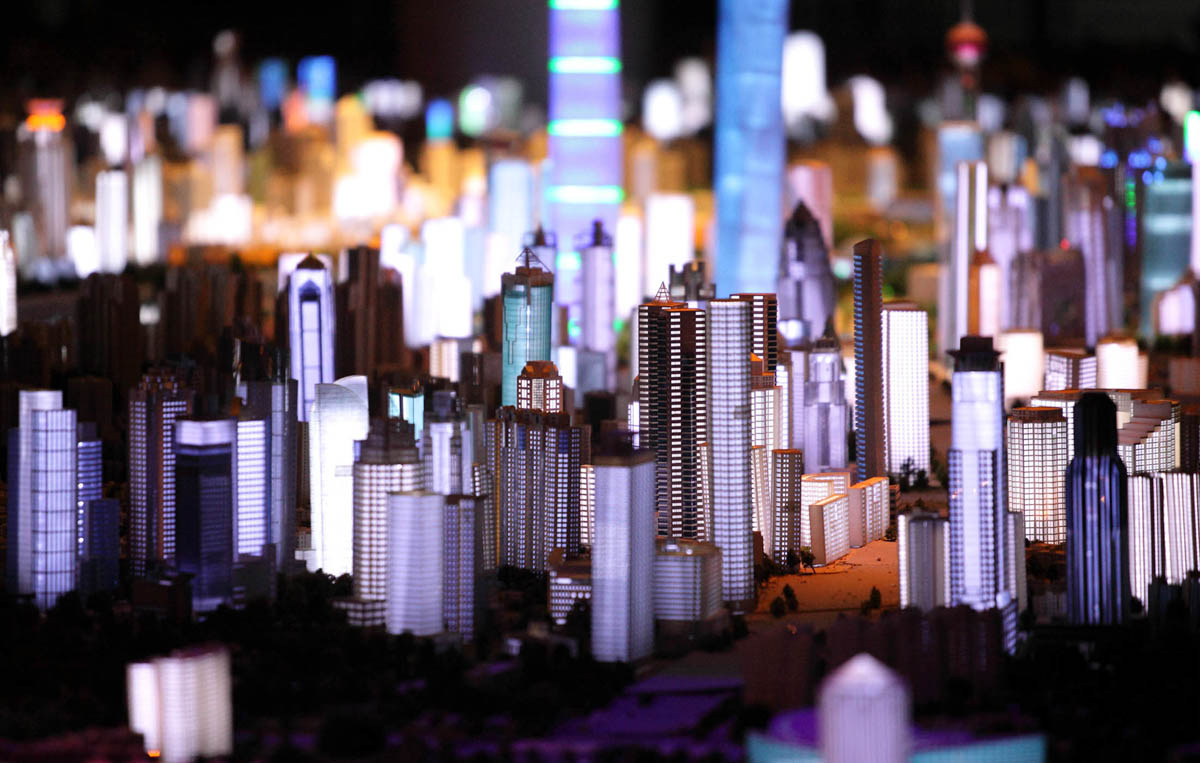