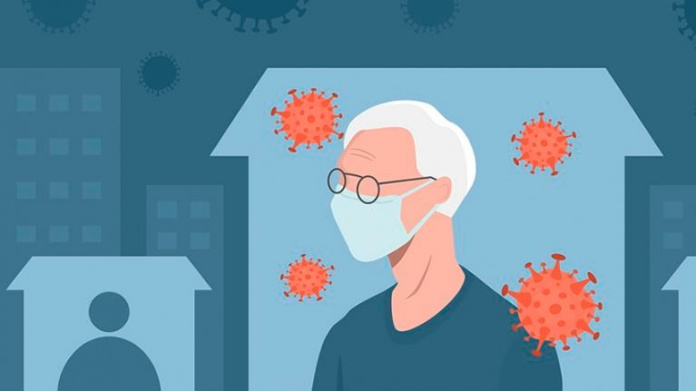 The Macau SAR has registered its third consecutive day without any confirmed cases discovered within the community.

According to health authorities, yesterday (Monday) two cases were found in Red Code zones and medical observation hotels, with no cases found in the Citywide NAT and Key Groups NAT or among other population groups.

Since June 18, Macau has recorded a total of 1,816 cases, and as of today, a total of 22,957 individuals have been followed up by epidemiological investigation.

Of these reported confirmed cases, 987 have already been discharged.

NAT is still required for persons in key areas, key groups, and those who need to leave home for work.