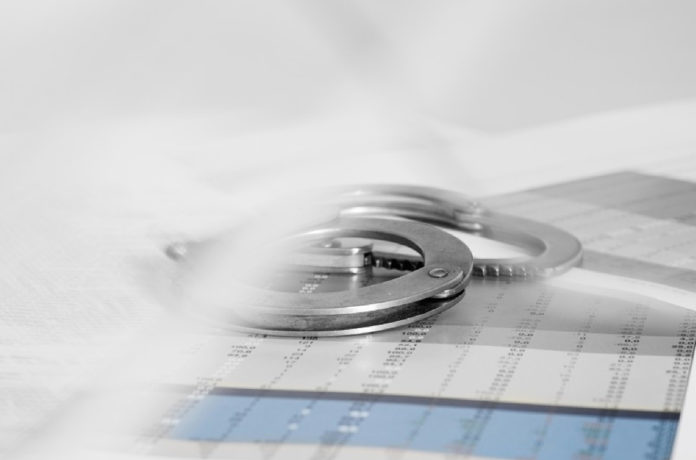 The second phase of joint police operation ‘Thunderbolt 17’ – enforced during the whole month of August – led to 497 people being prosecuted in the MSAR for possible involvement in 396 criminal cases, the Unitary Police Service (SPU) announced yesterday.
‘Thunderbolt 17’ was this year’s joint operation of police authorities from the MSAR, Guangdong and Hong Kong, having been orchestrated every year since the handover of Macau to Mainland China in 1999.
This year’s joint operation saw local efforts undertaken by the Public Security Police Force (PSP) and the Judiciary Police, co-ordinated by the SPU.
‘Macau police authorities sought to improve the situation of public order and security, especially in fighting cross-border crime and creating a deterrent effect on criminals, with very positive results,’ the SPU release informed.
The second phase of the operation led to the involvement of 3,582 police officers, who conducted 176 inspections in casinos, saunas, massage parlours, bars, karaoke venues and other entertainment and gaming establishments as well as individual apartments.
The operations resulted in 8,256 people being asked for identification, with 1,299 people taken to police stations for further questioning. Ten of those detained had pending arrest warrants, with four transferred immediately to Macau Prison.

Case by case
Some 117 suspects were arrested in relation to 65 loan sharking crime cases, with 34 of the cases involving kidnapping.
Around 36 suspects were arrested with regard to 34 scams, with two perpetrated by phone by scammers posing as Chinese Government officials.
A total of 21 people were arrested for possible involvement in 14 drug related criminal cases, with several types of narcotics seized, including 58 grams of the methamphetamine known as ‘Ice’ and 21 tablets of ‘Yaba’.
The first phase of ‘Thunderbolt 17’ took place during a 97-day period between March 5 and June 10 of this year, with the prosecution of 1,782 people in Macau involved in a total of 1,293 crimes.