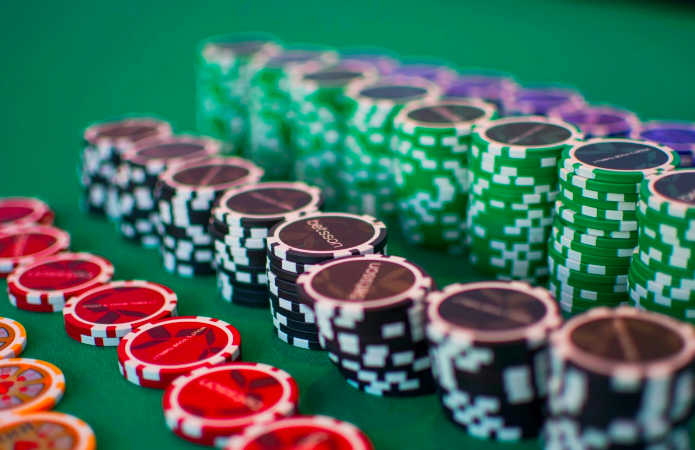 Analysts from Morgan Stanley are now predicting the Macau SAR will end 2022 with MOP121.4 billion (US$15.1 billion) in gross gaming revenue, a 41 per cent increase from the estimated MOP85.9 billion this year but only 42 per cent of pre-pandemic levels.

The brokerage had previously expected next year could see gaming results amounting to 72 per cent of 2019 levels but revised its estimates downwards to reflect ‘China’s tightened crackdown on illegal capital outflows’, as well as potentially slower travel recovery amidst the COVID-Zero policy and new COVID variant.

The Macau SAR government has repeated the MOP130 billion estimate in gross gaming revenues and MOP45.5 billion in gaming taxes collected for 2022.

The reduction in gaming tax revenue has led authorities to resort to MOP90.8 billion from the extraordinary financial reserve since the start of the pandemic in early 2020 to balance the local budget after advancing with several economic stimulus and support policies.

Total results for the year would then represent about a third of 2019 total results before the pandemic outbreak.

The VIP sector is expected to continue its decline in 2022, dropping 41 per cent year-on-year to MOP11.7 billion, or only 10 per cent of the total gaming revenue cake, with mass table games up 64 per cent to MOP98.5 billion.

Morgan Stanley also provided estimates on expected Annual Property EBITDA for all six gaming concessionaires, with some US$838 million expected this year after a negative US$1.2 billion last year, and with property, results to recover to US$3.9 billion.

VIP/Mass/Slot revenues in Morgan Stanley calculations equal the sum of the reported amounts of the six Macau gaming operators, then adjusted to match the GGR reported by Gaming Inspection and Co-ordination Bureau (DICJ) so they might differ from the numbers reported by the gaming watchdog due to reclassification.

Morgan Stanley analysts expect the planned HK/Mainland border reopening without quarantine for up to 1,000 business travellers per day by this year-end or early
2022 to work as catalysts for better results in the near term but pointed to several factors that could negatively impact recovery.

These could include a further crackdown on premium mass similar to junket VIPs; no-issuance of e-visas or group visas potentially capping visitations to Macau; or punitive regulation around license extension such as higher tax, more non-gaming investments.

The brokerage pointed out three main events crucial for the industry it expects in the next six months, namely the publication of the Gaming Law public consultation results; a new Gaming Law draft and then, it finally passing in the Macau Legislative Assembly.

‘Each of these events will provide clarity even if the Macau Chief Executive temporarily extends the licenses beyond June 2022, which we expect could be announced by in 1Q22’

January 22, 2022
The Office of the Commissioner of the Chinese Foreign Ministry in the Hong Kong Special...
Load more